I can’t remember the last time I shared an article here on Technabob, but for Hideo Kojima, I’m willing to making an exception. This month marks the 25th year of the Metal Gear series of videogames, and the PlayStation blog was able to interview Kojima for a surprisingly honest retrospective.

While the one page article is barely enough to tell a story that spans 25 years, Kojima still managed to share a lot in the interview, like how he almost left Konami after a game that he had already spent 6 months on was cancelled. Fortunately his superiors gave him a chance to create a combat game for the MSX. The result? The first Metal Gear. 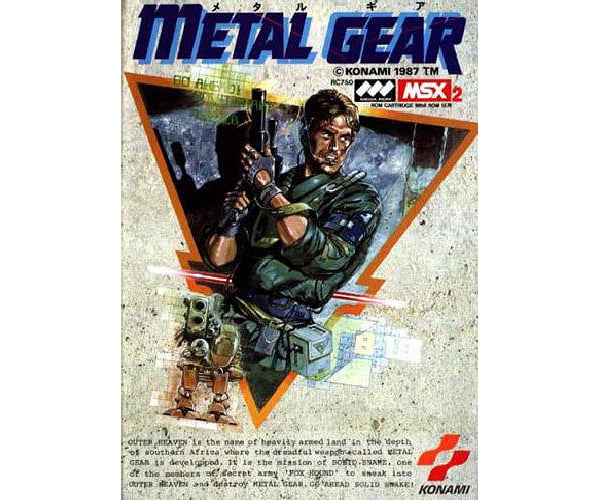 Kojima also mentions how in 1998, he heard about “a console on which polygons could be created in real time” – the PlayStation. He was pumped up at the thought of creating a Metal Gear game where the player could change the position of the camera because he considered his creation a “hide-and-seek” game. The result of that excitement is one of my favorite games: Metal Gear Solid. 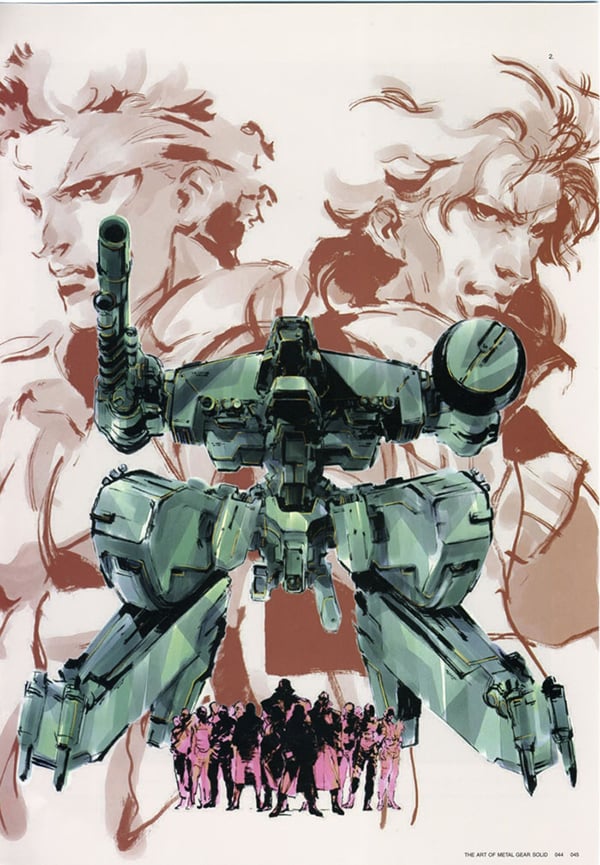 Kojima also mentioned that he had “bitter memories” of the production of Metal Gear Solid, because he was “only” a designer and not a producer, and thus had no say about a lot of things like the budget and release date.

If you’re a fan of the Metal Gear series or Kojima, I highly recommend that you read the entire interview on the PlayStation blog. I will share one last tidbit for my fellow fans: Kojima said that on August 30, he will share what the Fox Engine – a cross-platform video game engine developed by Kojima’s studio – can do. Thank you very much Kojima-san for all the great games. You don’t have to make Metal Gear any more. But I guess it’s too late for that.