As you know, we love LEGO bricks around here. There’s something just so amazing about the billions of different creative things you can do with these little modular components. Now, you can combine your LEGO enthusiasm with your iPod Touch with a single gadget – the TinkerBrick case. 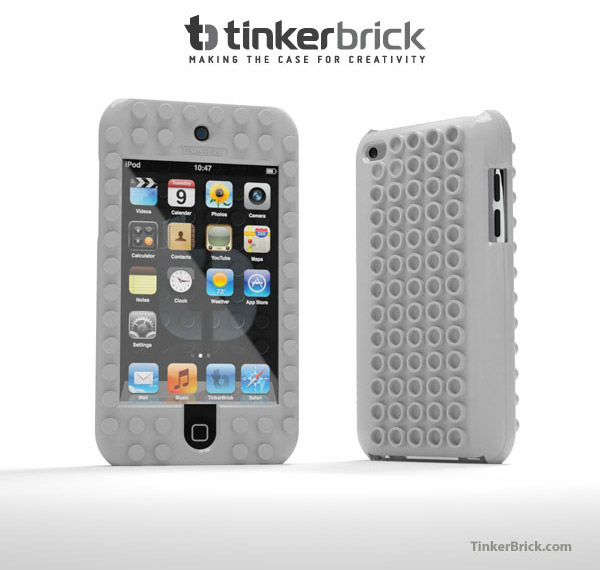 The TinkerBrick is a special LEGO-compatible iPod Touch case, which allows you to integrate your iOS device into your LEGO creations. This isn’t like some of the other LEGO cases I’ve seen which just let you snap a couple of bricks on your phone. This case is specifically made so you can use your iOS gadget as a component of your LEGO builds. For instance, let’s say you want to make a strummable LEGO guitar, where the iPod Touch acts as the frets. Perfect. Simply build your LEGO guitar, snap your iPod Touch into the TinkerBrick, and then attach it to the fretboard. Voila!

The sky is really the limit. With the TinkerBrick case, you can use your iPod Touch as a screen and input device within LEGO builds, so you can create interactive creatures and gadgets with LEGO accessories. 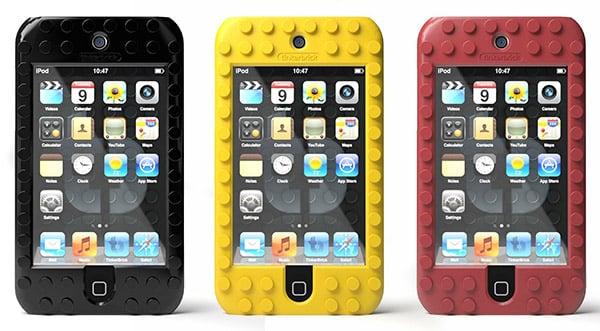