Flickr member Julian Fong aka levork makes custom minifigures that look like they were released by LEGO itself. Over the last one and a half years, Fong has been working on a set of Street Fighter II minifigs. He’s now done, but at the same time he wasn’t able to fully realize his project. 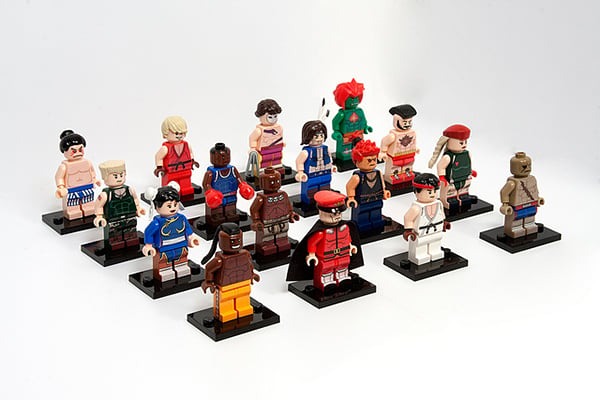 With 16 actual prototypes in hand (he has big hands), Fong submitted a project proposal for an official set to LEGO by way of Cuusoo. Sadly, LEGO swiftly turned down the proposal. In their message to Fong, the company stated that the project “refers to a brand or licensed property that contains content or themes that do not fit the LEGO Group’s standards for appropriate content.” LEGO went on to say that it “will not accept a project submission based on this brand or licensed property”, and that “LEGO is a toy company, so we’re careful to only produce products we deem appropriate for children.” 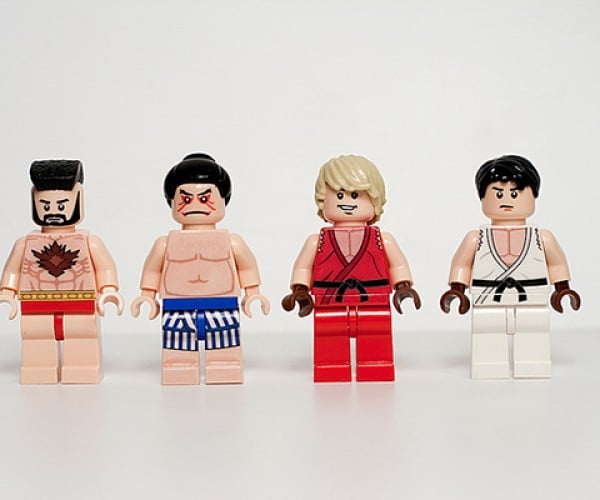 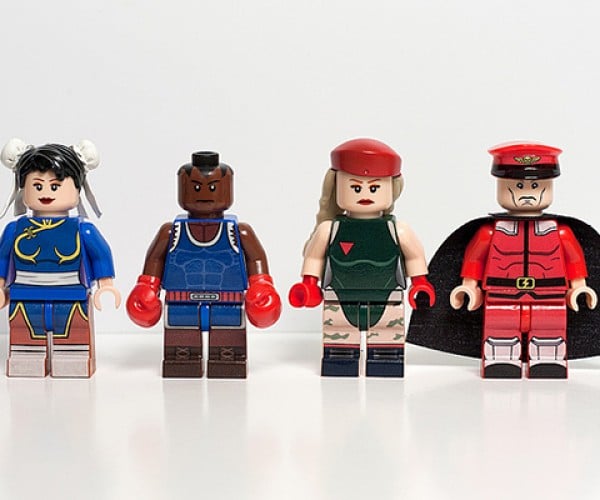 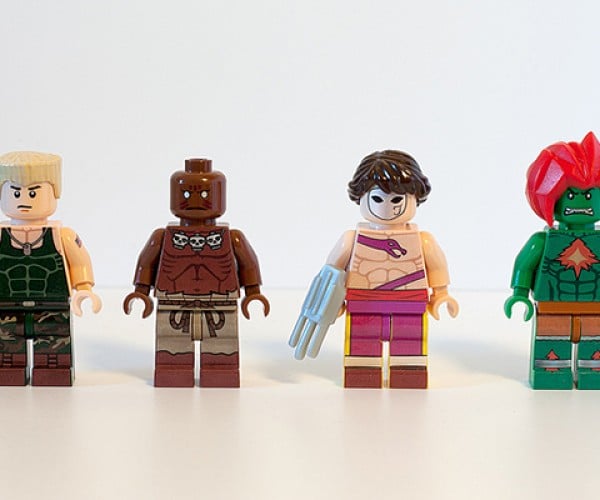 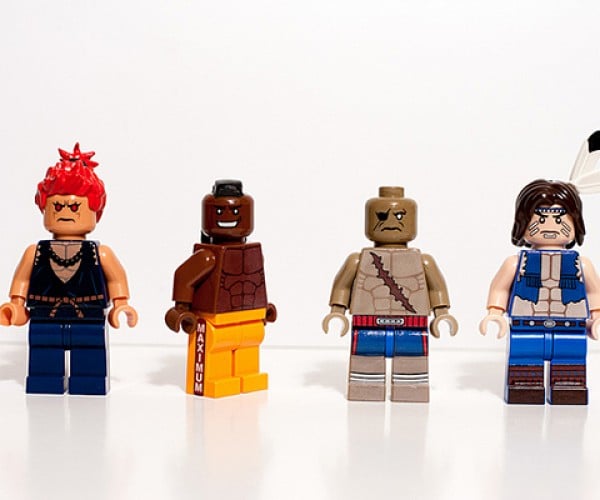 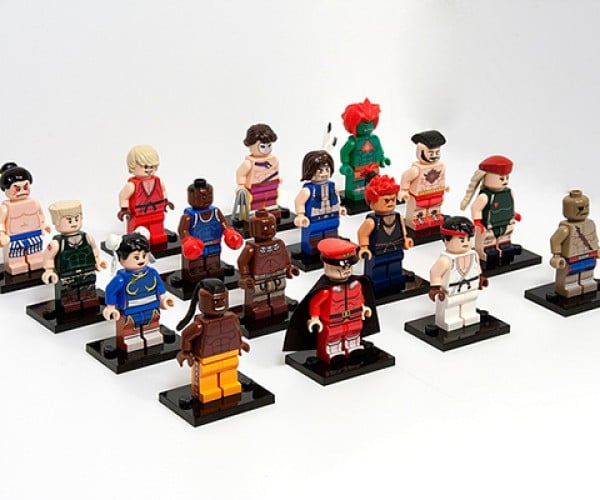 Fong stated on Flickr that he respects LEGO’s decision. It is after all their prerogative; their brick house, their rules. But I do agree with Fong that LEGO broke its own rule when it released official Lord of the Rings figurines because the source material is also filled with violence. I’d even argue that the Star Wars and DC LEGO toys also fall under the same trap. Not that I want those toys to be canceled, just that I also believe there’s been a lack of consistency in enforcing the rule. I wonder if BrickArms can release the set instead?

[via Julian Fong via Kotaku]