You can’t go on Facebook without seeing tons of Instagram photos being shared amongst your friends. The use of the Instagram is booming since Facebook purchased the company back in May. At that time, the app had 50 million users. The company is now reporting a huge growth since it was acquired by Facebook. 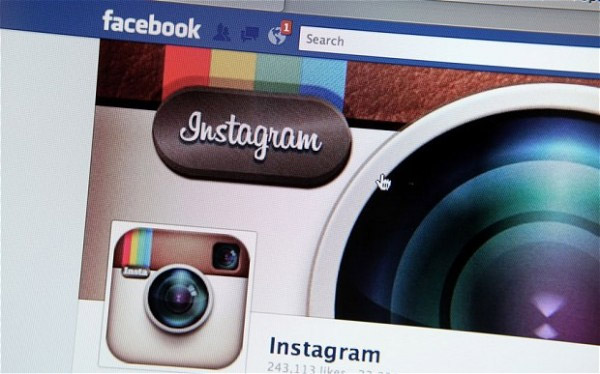 Instagram reports that it now has 80 million users for a gain of 30 million users. The company also notes that its user have shared nearly 4 billion photos. When the app launched in October 2010, it had 100,000 users. About a year later, it boasted 12 million users. By May of 2012, there were 50 million Instagram users, helped by the fact that both iPhone and Android versions of the app were available.

I wonder if the use of the app will continue to grow at the same pace. At this point, Instagram’s popularity shows no signs of slowing down.