I’ve always thought that hardcore Apple fans were so serious about their dedication to the brand that it’s almost like a religion to them. So when I saw these shrines made for the iPad and iPod nano, I thought they were very appropriate. 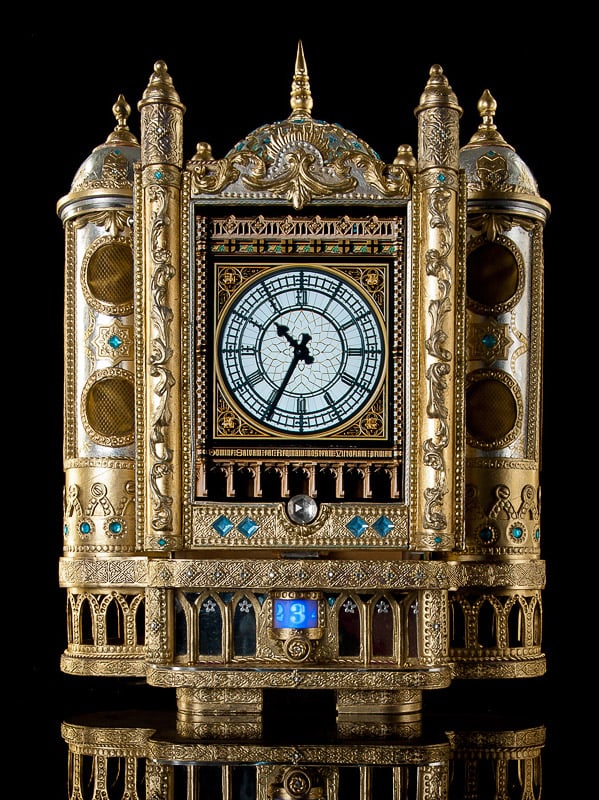 The ornate TonSchrein for iPad and iPod nano were created by Georg Dinkel, and they clearly elevate these gadgets to a level of fanaticism not seen before. 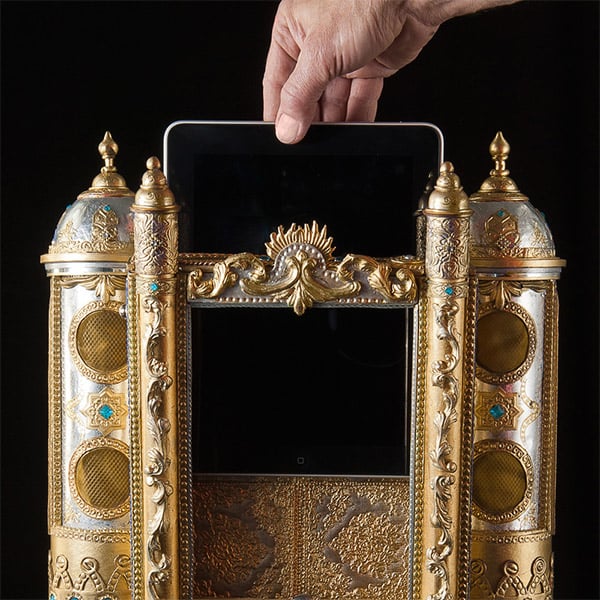 The intricate details of the two shrines were made using polymer clay, and the iPad version houses a 2.1 sound system, while the iPod nano version is just a two-speaker mono setup. 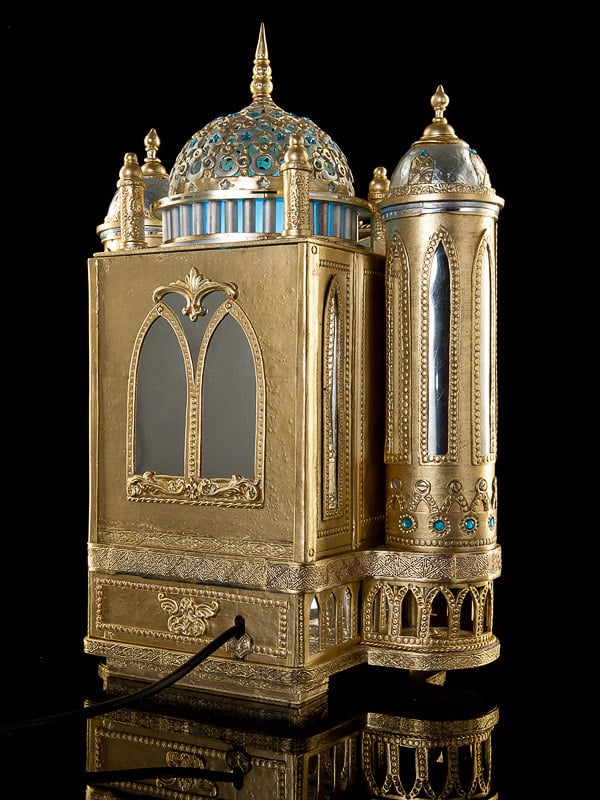 While the iPad version would work well as a mantle clock, the iPod nano version seems even more ridiculous to me, adding substantial heft to Apple’s diminutive music player, as it hides behind the doors of the shrine. 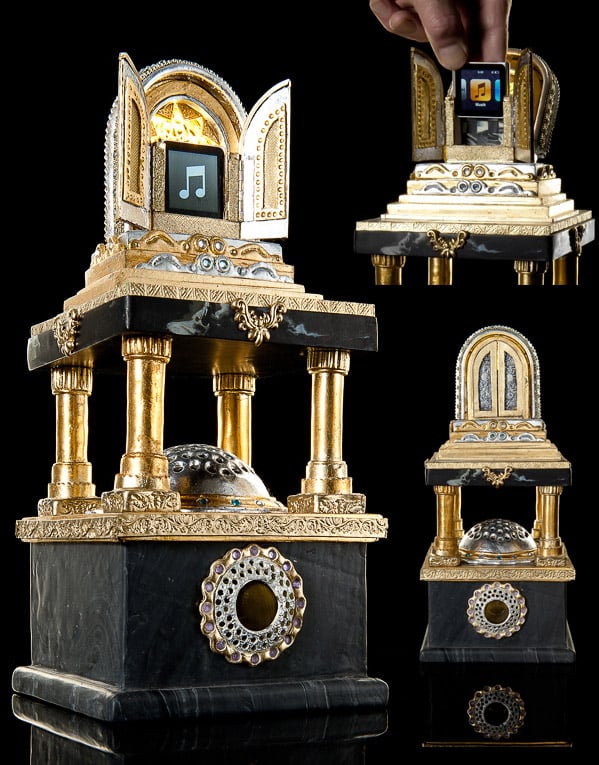 You can check out more photos of the TonSchreins over on Dinkel’s website.