I guess it was only a matter of time before 3D printers were able to replicate or start making some more, shall we say “handy” tools. Check out what amateur gunsmith HaveBlue was able to do with his own 3D printer! Yep, that’s an AR-15! 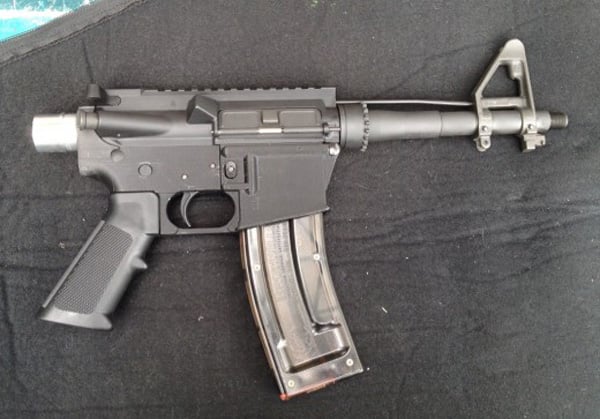 HaveBlue 3D-printed out the lower receiver portion of an rifle after assembling it onto a .223 upper portion. Apart from a few little problems, HaveBlue states that the rifle functions like a real one, and has actually fired over 200 rounds with it. 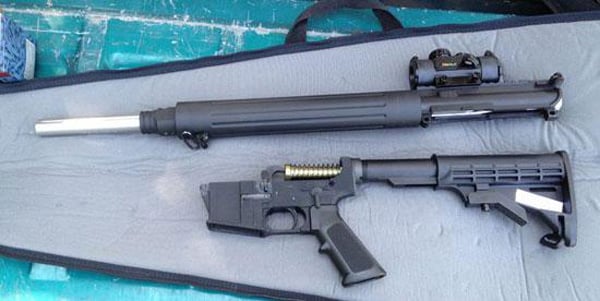 While the metal firing components and barrel of the gun weren’t 3D printed, it’s still impressive that a good chunk of this weapon was fabricated using 3D printing.