This “substitutional reality system” was developed by the Japanese Laboratory for Adaptive Intelligence at the RIKEN Brain Science Institute. It was created to fuse performance art with perceived reality for its wearer. While it’s doesn’t produce the sort of directly implanted memories seen in Total Recall, the visual and audio portions are immersive enough to trick your mind anyhow. 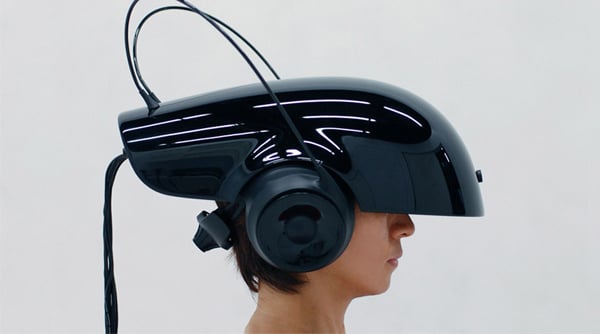 The headgear is supposed to seamlessly meld the live video with recordings from the past as well as performances from dancers. Sounds groovy. It combines fiction and reality, making them indecipherable from each other. It’s definitely an interesting conundrum, not being able to tell if what you’re seeing is in fact real, just a recording or a hybrid of both.

The MIRAGE is a unique take on augmented reality, though I’m sure under the right circumstances, it could be used to brainwash people. You still want to try it out? 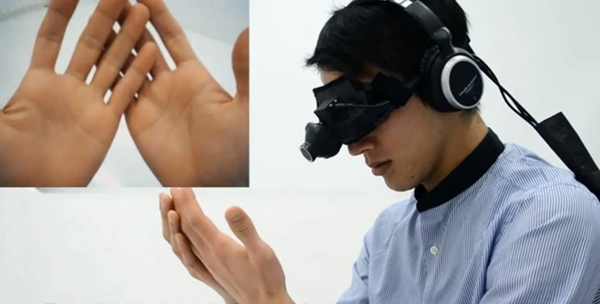