Pwnie Express first made waves in the hacking and cybersecurity community when they released the Pwn Plug, a device that looks like an electric air freshener but is actually a computer used for penetration testing, i.e. assessing a computer network’s security by attacking it. Their latest product is much bigger, but still covert. 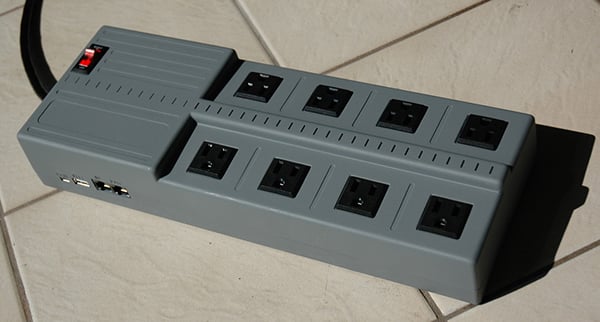 The Power Pwn is a fully functioning power strip, with eight 120/240V AC outlets. But it’s also a “fully-integrated, enterprise-class penetration testing platform.” It runs Debian 6 and is loaded with tunneling and snooping software. It has internal Wi-Fi and Bluetooth antennas, as well as a 3G external antenna for long distance pwning. 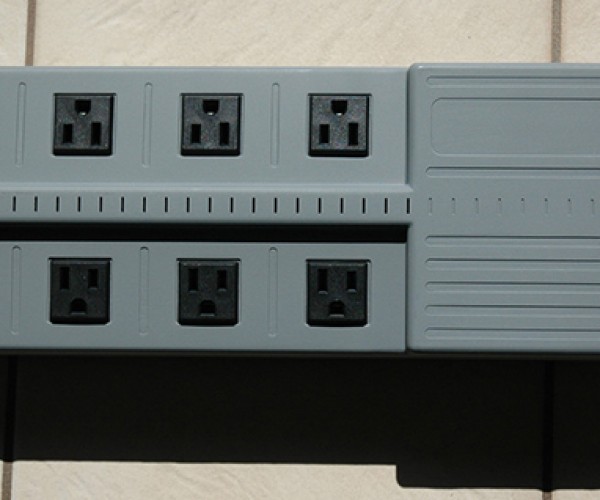 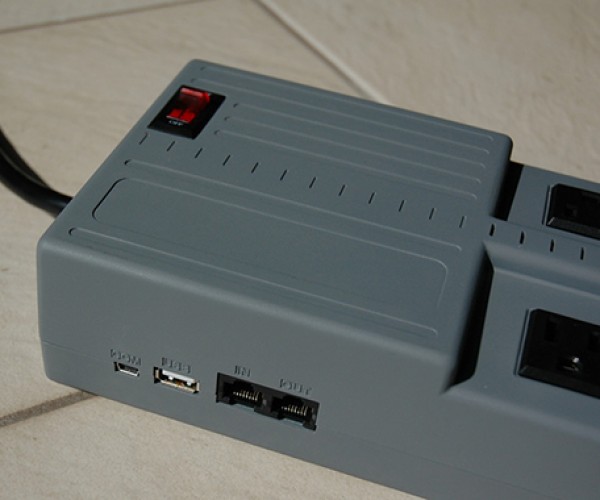 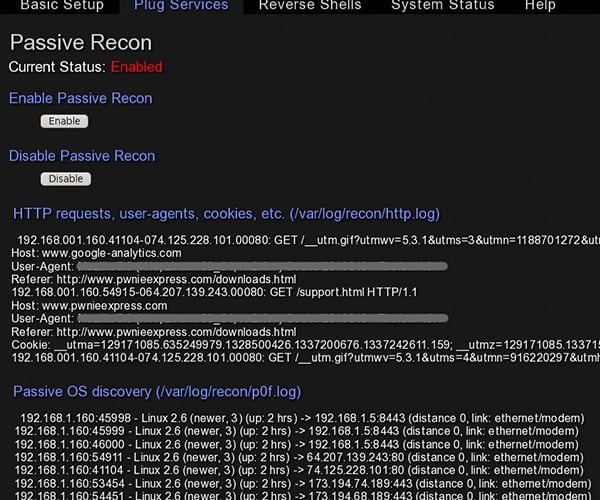 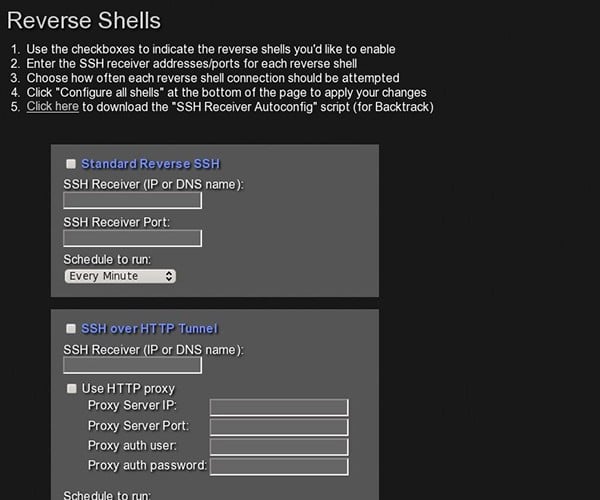 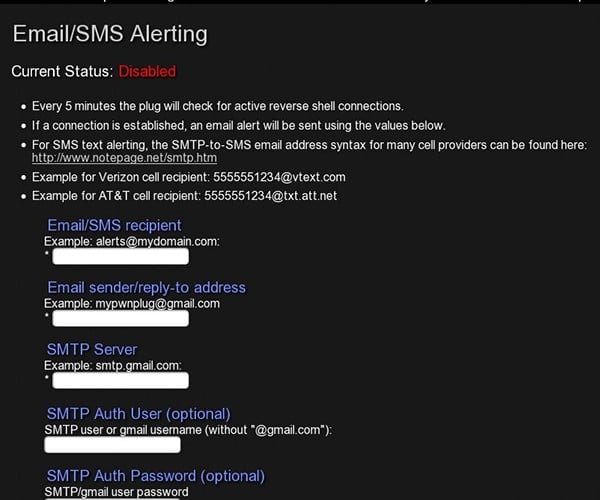 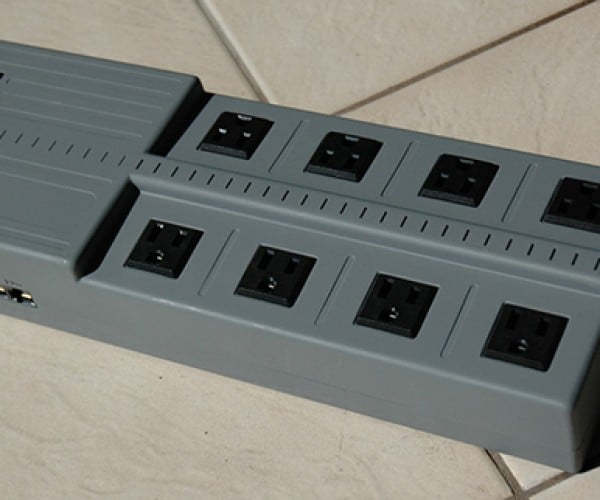 If you understood the previous paragraph – I certainly didn’t – you might want to head to Pwnie Express for more information or to pre-order the Power Pwn. It costs $1,295 (USD) and should be available by September 30. Meanwhile I’m going to check my power strips for Ethernet ports.