Being confined to a wheelchair is a bummer. But while this LEGO wheelchair won’t necessarily take the frustration at having to use one away, it will make the entire thing a bit more bearable. 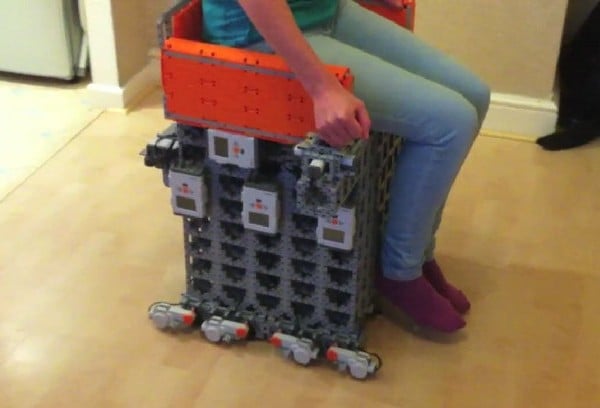 They say a positive attitude helps a lot with the healing process, so maybe this wheelchair is what most people need. At least, the ones who love LEGO, anyway.

See the chair in action in the video below:

Sure, it doesn’t move quickly, but it’s still impressive that it’s entirely built out of LEGO components.