When I was a kid, I used to be so jealous of my cousin who had more toys than I did. But mainly I was jealous of her humongous doll house that she wouldn’t let me play with. I have since gotten over my dollhouse-less childhood, but nothing brings up not-so-fond childhood memories than seeing images of this gigantic, life-sized dollhouse. 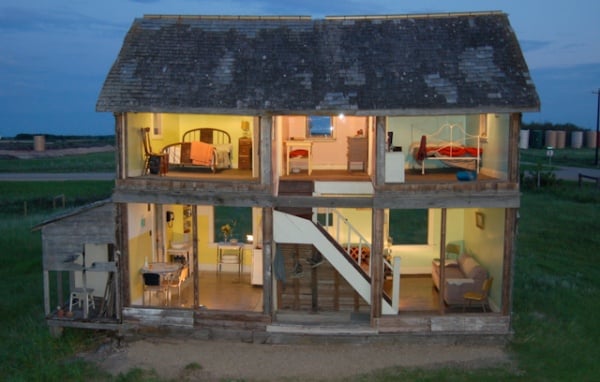 At first glance, I thought it was something someone pieced together using Photoshop, but this thing is actually real. It was created by Canadian sculptor Heather Benning, who took a ruined farmhouse and replaced one side of it with plexiglass. 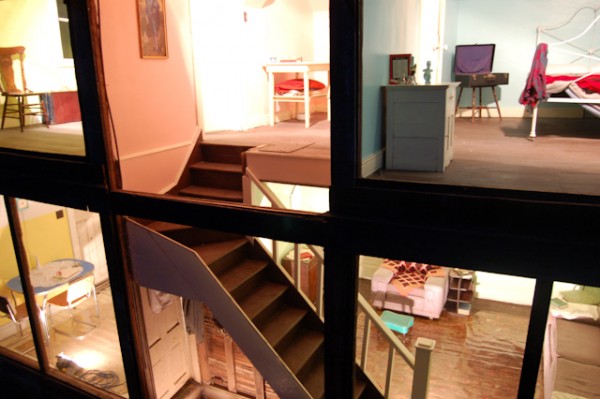 Benning came across the farmhouse back in 2005 and probably got the idea to transform it into every little girl’s dream (play)house then. It took a long time to demolish certain parts and remodel the interior of the structure, but as you can see, her efforts were well worth it because her finished work looks amazing.

[via Architizer via Crib Candy]