Darth Vader might not look it, but he’s actually pretty yummy. I’m not talking about the looks of the actors who played him in the movies, but this blueberry-and-licorice-flavored ice cream shaped in the image and likeness of Luke Skywalker’s greatest enemy (who also happens to be his father!) 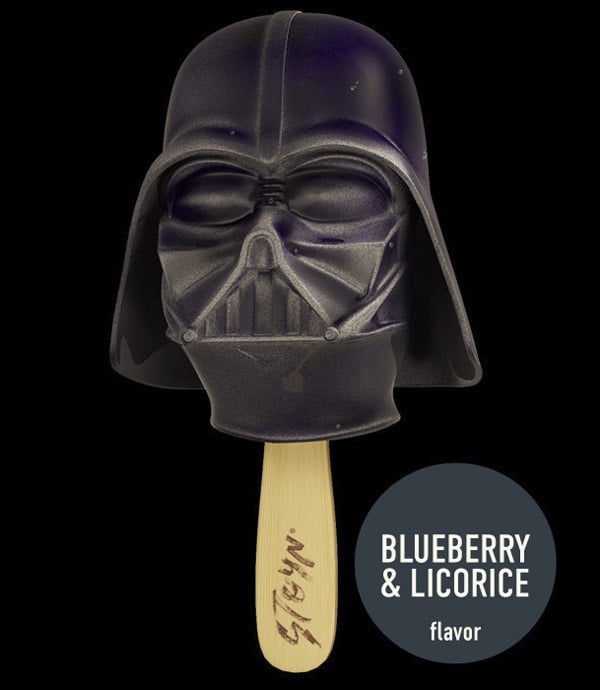 It looks awesome, doesn’t it? Too bad we won’t be seeing it in any grocery stores anytime soon because they were only made by Russia-based design firm Stoyn to “transform dessert into intellectual discourse” and “spur a conversation about the relationship between culture, art, and commerce.”  They have, however, turned up at several art exhibitions, so you might actually get a chance to try one for yourself if you’re in the right place at the right time.

Sounds like they were able to achieve that very complicated-sounding objective using pretty simple but creative means. 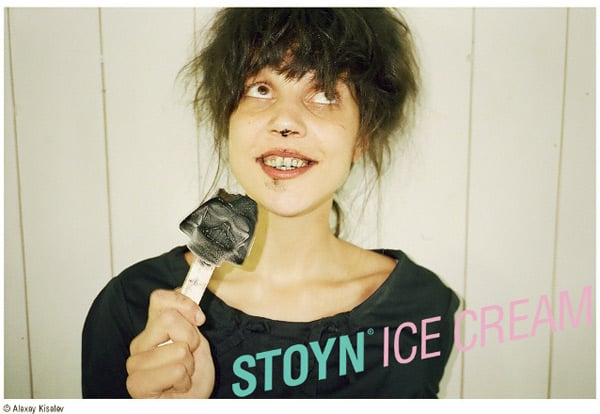 Which one’s your favorite? 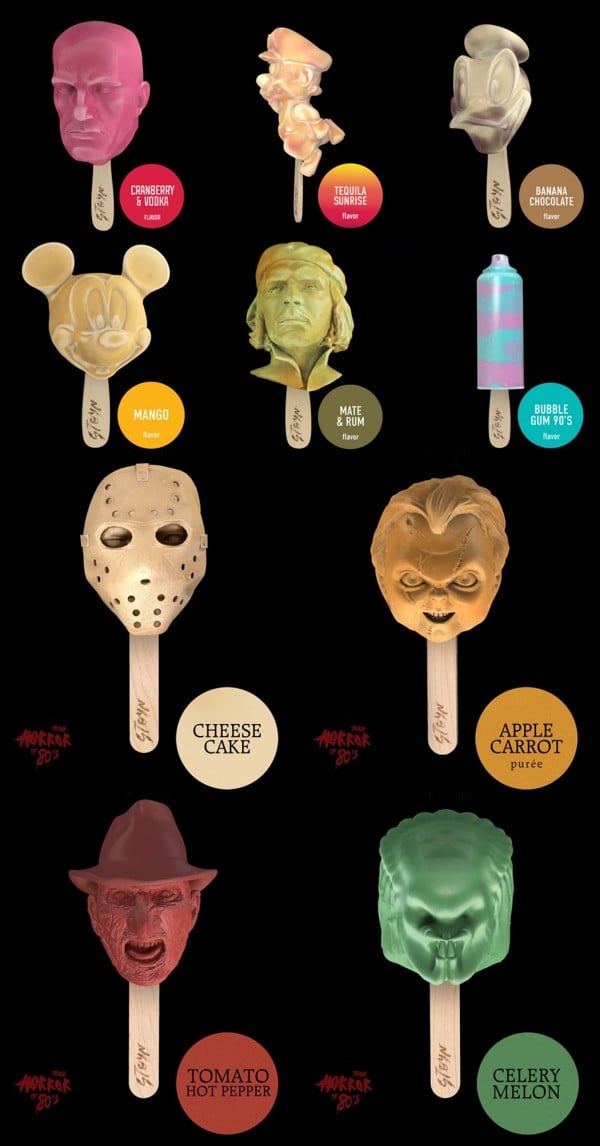 [via Wired via Obvious Winner]