Technology is great for lots of things, but it’s not doing book publishers any favors. At least, those who haven’t gone digital and just sell books in their traditional form.

Book sales have been dropping ever since iPads, Kindles, and Nooks hit. So what does publisher Eterna Cadencia do in response to get people to read books again – and read them fast? Print books that go invisible. 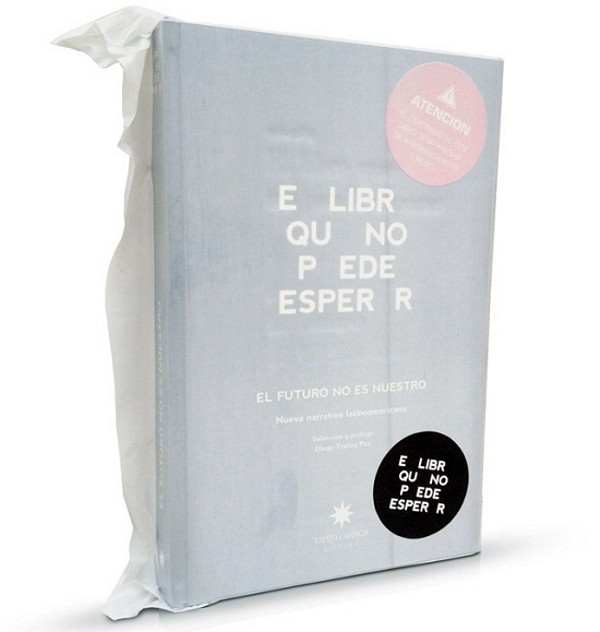 That sounds a bit misleading, so let me rephrase: it prints books with text that will go invisible after a short period of time.

The book is called ‘El Libro Que No Puede Esperar,’ which translates to ‘The Book That Can’t Wait.’ It’s a literary collection from Latin American authors with a twist, not only in content but also with the actual book itself, since the text is printed using invisible ink.

Once the book is taken out of its packaging, the reader will have two to four months to read it before the pages go totally blank. It’s a novel concept and it pushes its point in a very creative way. But it’s also pretty impractical since you won’t be able to read it again when you want to a few months or years down the line.