Electric Motorcycles Can Now Get up to $2500 in Tax Credit

The federal government is really pushing electric vehicles of all sorts. The Obama administration has offered tax credits on the purchase of electric vehicles to help lure drivers to ditch fossil fuels and purchase more environmentally friendly electric cars and trucks. If you’re not the kind of person who wants a car, but electric motorcycle are of interest, you can now get your own tax credit. 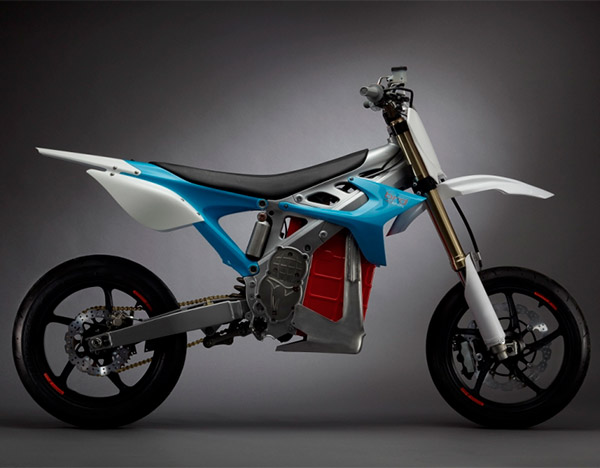 The tax credit is estimated to cost US taxpayers $15 million over the next two years. The Senate did vote to repeal a similar tax credit on electric golf carts. After all, why should we be paying tax credits to golfers?