Unless you’re a hardcore computer geek, you may not have any idea what an SSD controller actually is. Theses processors are used for connecting and communicating with today’s modern solid-state drives. One of the biggest companies that makes controllers for solid-state storage devices is SandForce and the company has announced a new family of controllers called the SF-2200/2100 Client Flash Storage Processors. 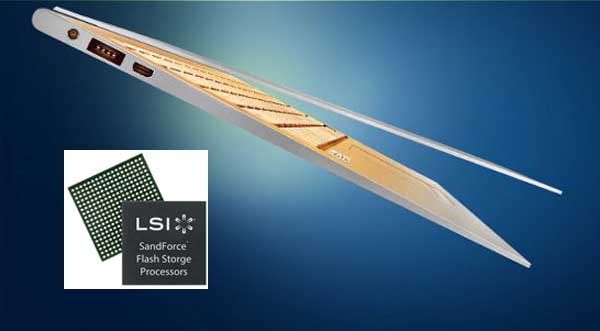 SandForce says that by using one of the new processors inside an Ultrabook, the machine could run for an extra hour compared to existing controllers. The key feature is that these controllers consume significantly less power than older versions. At the same time, they also enable faster system boots and faster wake times (when connected to an SSD, of course.)

SandForce designed the new controllers specifically with the Ultrabook market in mind using a low Z-height that allows it to fit comfortably inside the thin laptops. Other features include support for fast SATA 6 Gb/s host connectivity, support for almost all MLC flash products, and the ability to address 24 GB to 512 GB of storage. 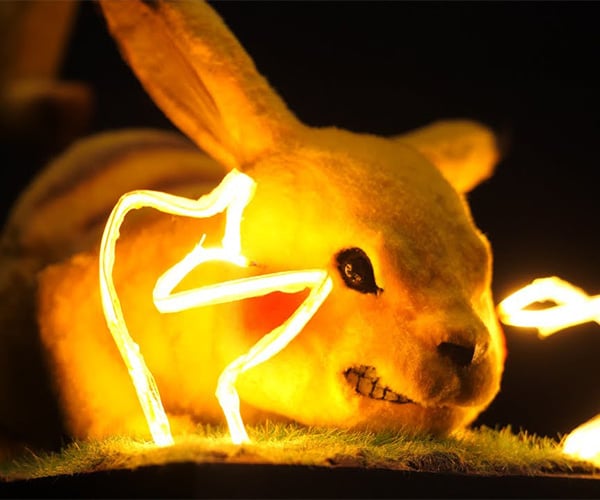