Nowadays we expect dual analog sticks to be standard parts of gaming controllers, but back in the 90s a certain newcomer was the smart/lucky enough to figure that out. Bacteria forum member Clarky retroactively sets things straight for Nintendo by making a dual analog stick N64 controller. 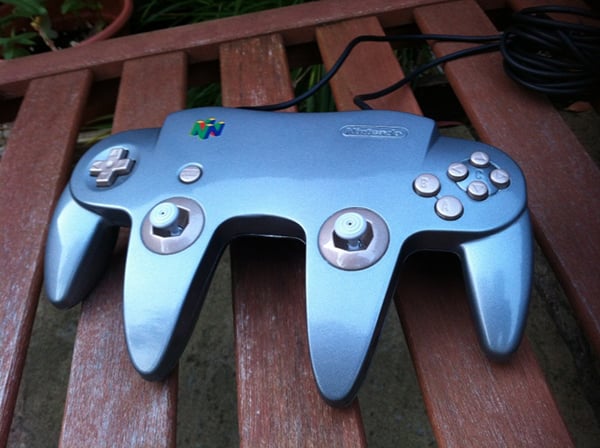 If it looks like two N64 controllers stuck together, it’s because that’s exactly what it is. 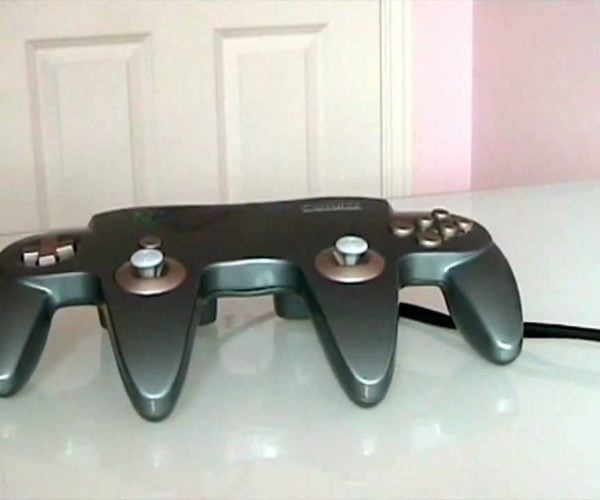 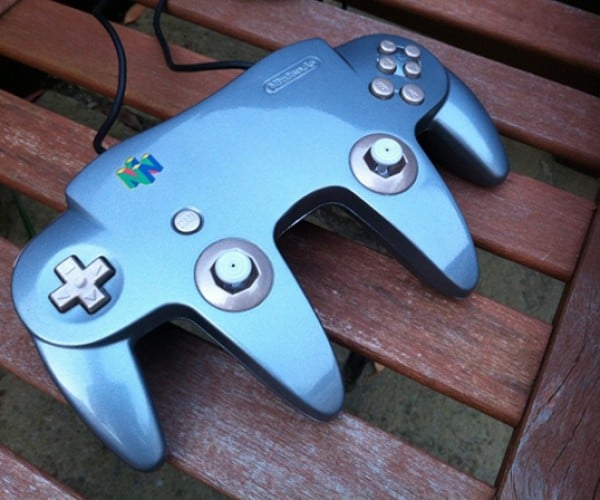 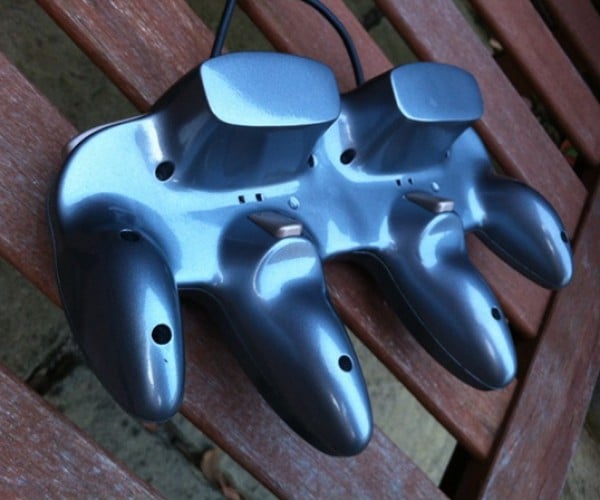 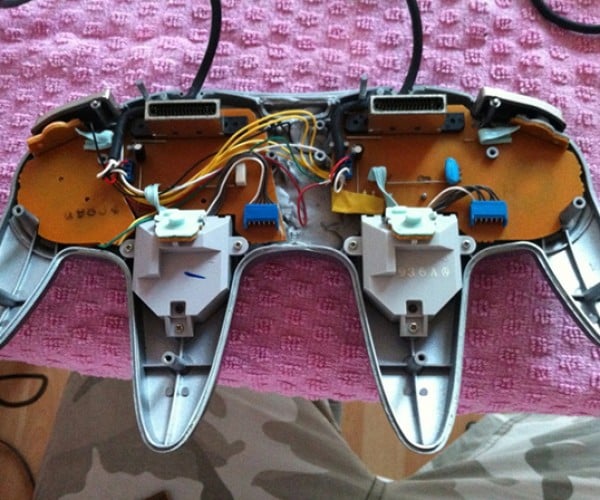 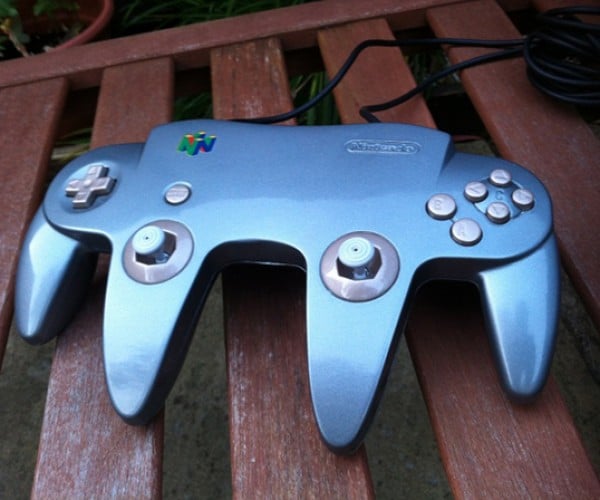 Awesome paint job. Clarky initially made this mod because of a hidden mode in Star Wars Episode 1: Racer that enabled players to control their pod racer using the analog sticks of two controllers, but his fellow forum members also pointed out that his mod will also come in handy for GoldenEye. You can skip to about 5:15 in the video below for the demo.

Head to Clarky’s thread at the Bacteria forums for more pics and info on the mod. I wonder if someone’s going to mash two 3DS systems together to come up with one that has two analog sticks.