Apparently, sheep herding is big business in some parts of Switzerland and elsewhere in the world. The problem for Swiss shepherds is that wolves are making return to the area after being gone for about 100 years. That means that their previously safe sheep are now coming under attack and being killed by wolves. 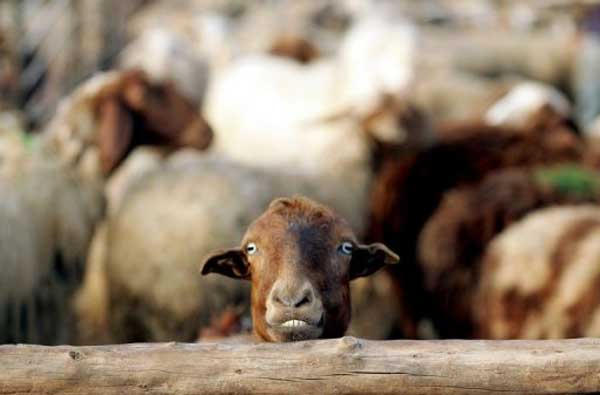 Researchers from the country have now developed a system that can monitor the heart rate of the sheep. The system has been proven to work effectively by noting increased heart rate when a wolf attacks a flock of sheep. The heart rate sensor system can be integrated with a collar that would be able to text shepherds when sheep are under attack.

The researchers expect to be able to test the new collar, which can also spray wolf repellent, sometime next year. I wonder how the system would differentiate between increased heart rate due to attacks or simply a male sheep staring at a female sheep.