Marvel and Fox Haggle over Rights to Daredevil and Silver Surfer

I think we can be honest in that one of the worst superhero flicks to be based on a comic book hero ever was Daredevil. As cool as the movie could’ve been, the finished product we saw in the 2003 film was rather cheesy. With so many superhero franchises being rebooted recently, you may be wondering if someone’s going to try their hand again at Daredevil and the answer is “yes.” 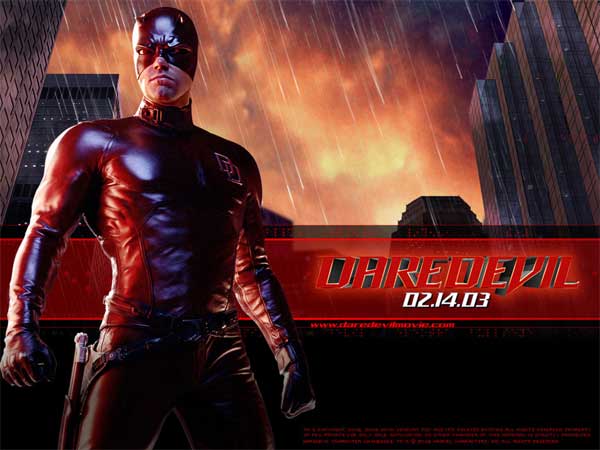 Apparently, Fox has had the rights to make another Daredevil film for while. The holdup was that the chosen director, David Slade (The Twilight Saga: Eclipse, Hard Candy), dropped out of the project and Fox had to find a new director. Fox has now lined up director Joe Carnahan (Narc, The Grey). However, if Fox doesn’t start filming by October 10 rights to the character will revert to Marvel.

That would mean Marvel could sell the rights to another film company or do what it wanted with Daredevil. According to reports, Marvel is willing to let Fox hold onto the rights to Daredevil for a bit longer with one condition. Marvel, and its owner Disney, wants access to characters that Fox had previously licensed including Silver Surfer and Galactus. Legal discussions aside, we can only hope that with Carnahan’s dark and brooding style that his Daredevil actually gets made.