The first four models of the PS3 were backwards compatible with PlayStation 2 games. For reasons unknown, but most likely not related to its customer’s best interests, Sony later removed this feature. Now, the inevitable has occurred: tinkerers have brought the feature back via a software hack. 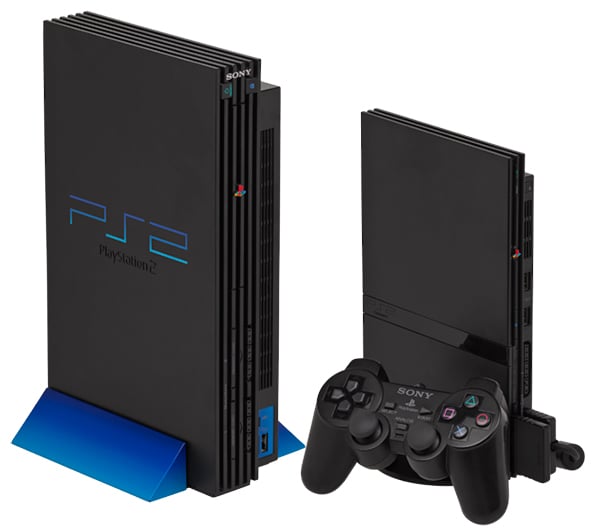 While there have been gray market USB dongles that gave jailbroken PS3s this ability, this hack only requires software. This method supposedly works with all models of the PS3 (although it hasn’t been tested with all PS2 games), the sources below did mention that it requires users to replace some of the console’s system files.

Seems to me that this hack implies two things: a) this could very well ruin your console, and b) it would be easy for Sony to bring backwards compatibility back. It would also be nice if everyone had pet unicorns, but we don’t. So that’s that.

[via PS3 Developer Wiki via PSX Scene via QuickJump]

Image by Evan Amos via Wikipedia