If you’re one of the gamers that still enjoys playing EverQuest II (there have to be a few of you out there) the game has received an interesting new feature this week. The new feature is called SOEmote and is designed to transmit the player’s facial expressions to their in game avatar. The technology uses software that runs on the computer and a normal webcam. 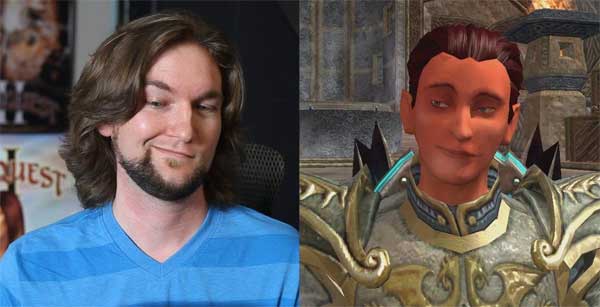 SOEmote takes the players facial expression that is grabbed using what Sony Online Entertainment calls the Live Driver. This is a proprietary piece of software from a company called Image Metrics that performs real-time facial analysis and expression tracking. Using a normal web cam the software is able to analyze thousands of expression measurements per second and transfer that data the online game character in real time.

That means if you raise your eyebrow quizzically, so does your game character. SOEmote also has technology to change the player’s voice into the voice that their character uses in the game world. The text can also use a different voice of the player’s choice.