Unlike the messy controller situation in iOS, Android users have the benefit of workarounds for using controllers with their mobile device. One such solution is the Sixaxis Controller app, which pairs PS3 controllers with compatible Android devices. If you’re using the app, you might want to get the GameKlip as well. 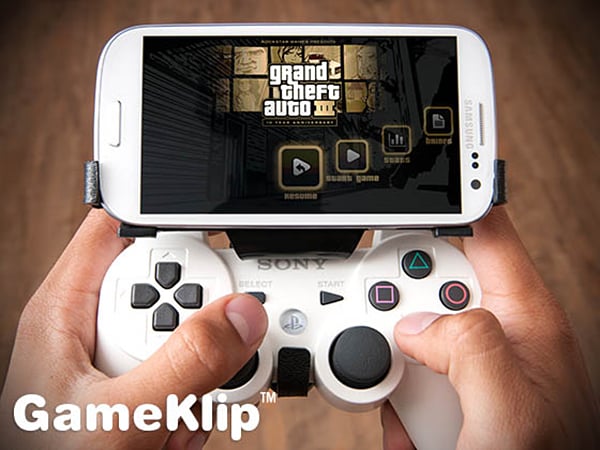 Made by Ryan French, the GameKlip is simply a plastic mount that lets you connect a PS3 controller with an Android smartphone. The result is a semi-permanent, poor man’s portable gaming device. 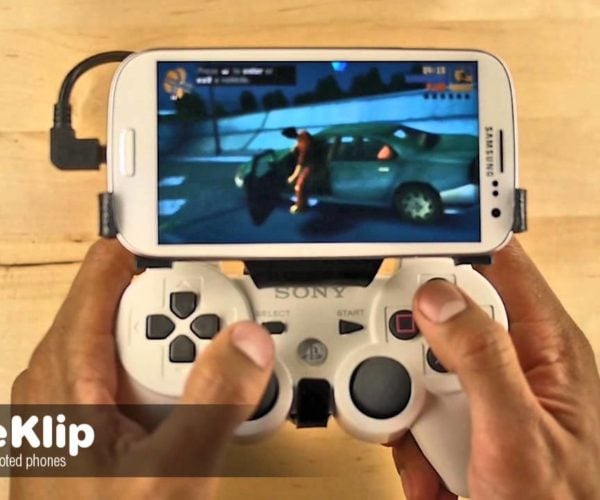 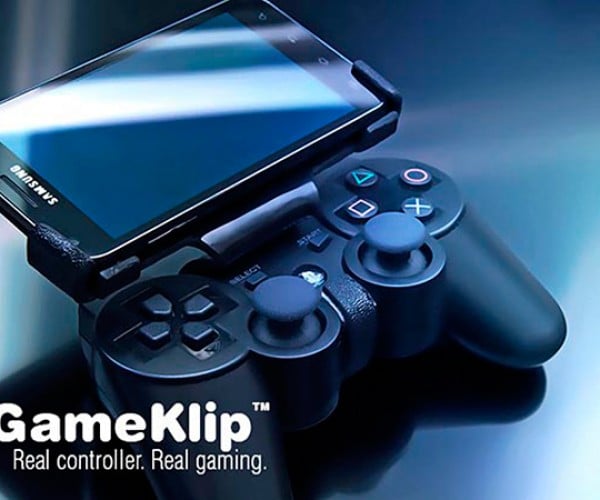 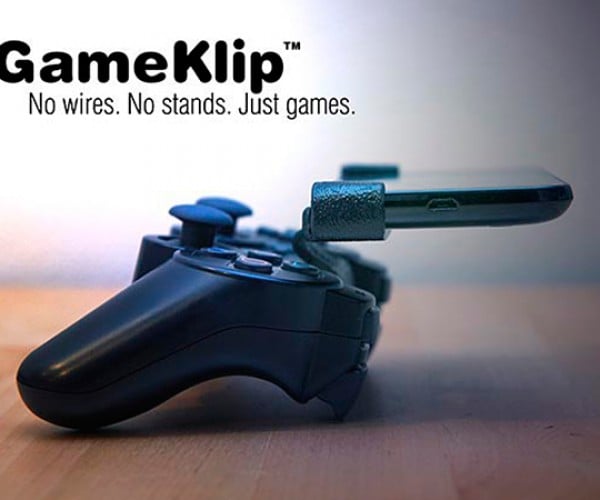 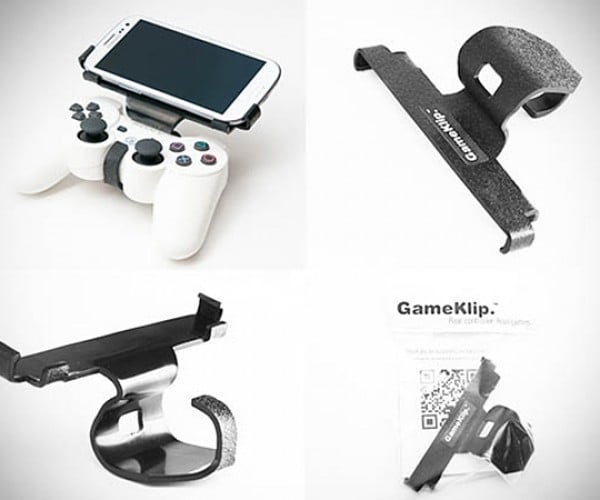 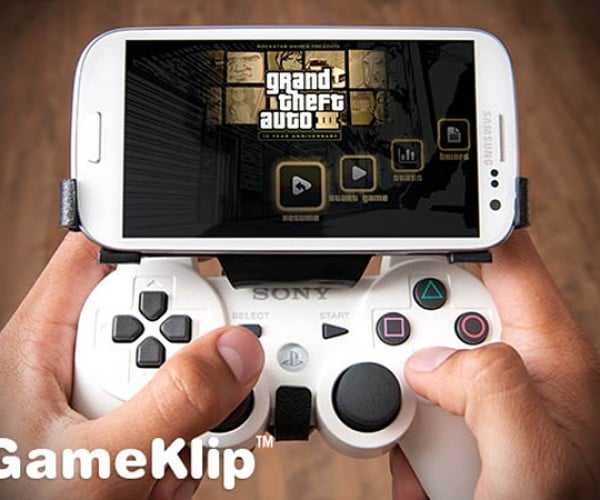 The idea of carrying a PS3 controller around might seem odd at first, but if you frequently game on your Android device you might fall in love with this combo:

Wow. Now I’m envious of Android users. Again, the GameKlip is only a piece of plastic; you need an app and some tweaking to make the PS3 controller work with your phone, if it’s even compatible with the app. Still, it’s better than nothing.

As for the GameKlip, you can order it from its official website for $15 (USD). There’s also a $23 variant that comes with cables in case your smartphone can’t pair wirelessly with PS3 controllers. The GameKlip only works with the latest Galaxy phones and a couple of HTC models. Check out the official website to see the full list.