There’s an app for that. I’ve actually said that today, while I was teaching a class, and yep, there actually was an app for that. Las Vegas startup Romotive takes this to another level with their Romo robot, a robot designed to use your smartphone as its brain. 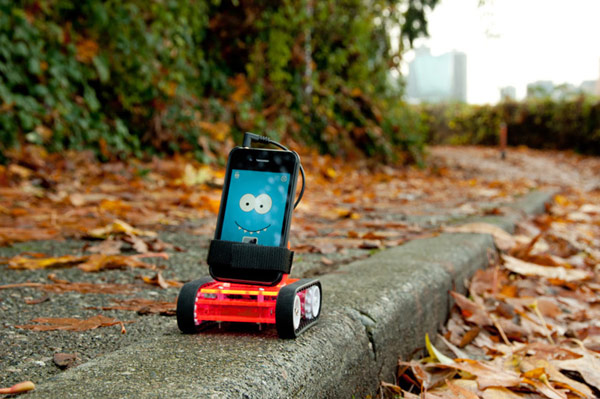 Romo uses all available hardware of your smartphone to help it accomplish multiple tasks, like wander around, dance to music, and stream video to a controller. Users can direct the little treaded robot across a Wi-Fi network. The gadget is being constantly improved by participants, and new behaviors can be downloaded through a custom app store.

The company supports developers through their Romotive SDK, allowing anyone to build and distribute new apps for Romo. Romo costs $149(USD) and comes with free software. It works with Android and iOS. 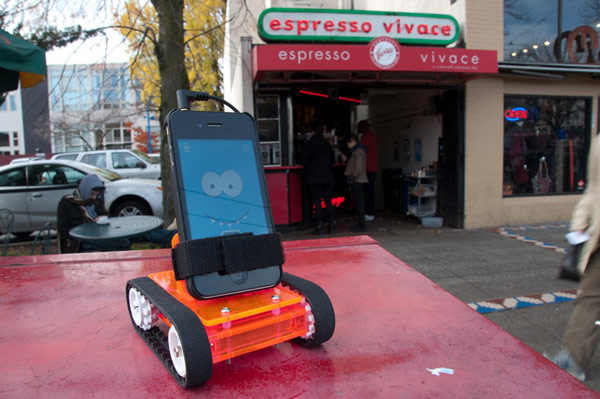 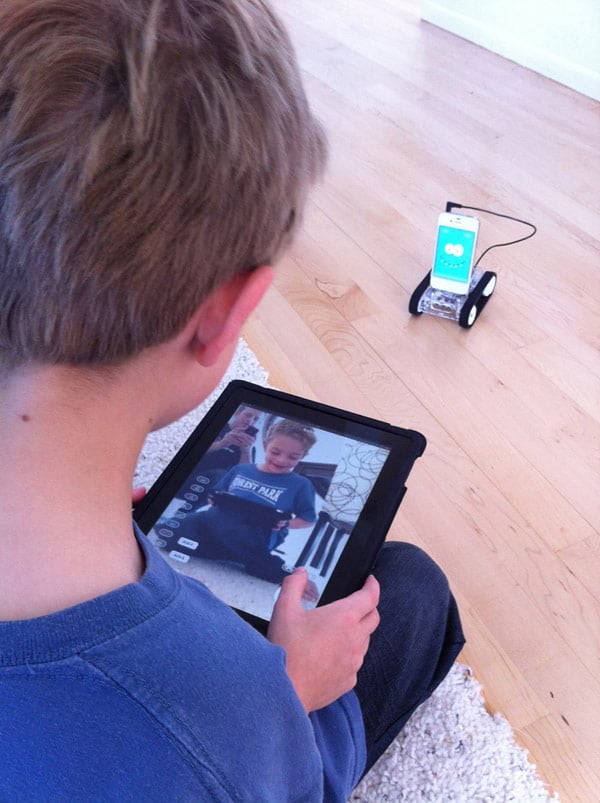