When I was younger, I was obsessed with two things: toy cards and Coca-Cola. So one day, my cooler-than-cool father surprised me with a toy car he put together from scrap blocks of wood, all covered with cut-up Coke cans.

It seems like there isn’t anything that doting fathers won’t do. Another shining example is this dad who built his daughter her very own roller coaster, right in their backyard. 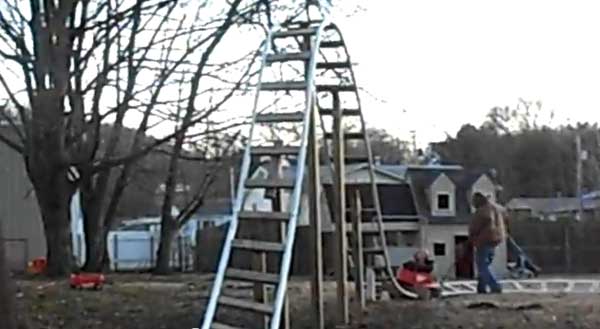 Yes, you read that right: he built her an actual roller coaster! It’s smaller than the ones you see at amusement parks and it’s sort of a manual-type of coaster since the wagon has to be pushed upward until it reaches the peak. But it’s still pretty awesome and features a 12-foot drop. Check it out in the video below.

Pretty awesome, isn’t it?… Though he should think about buying a helmet for his daughter. 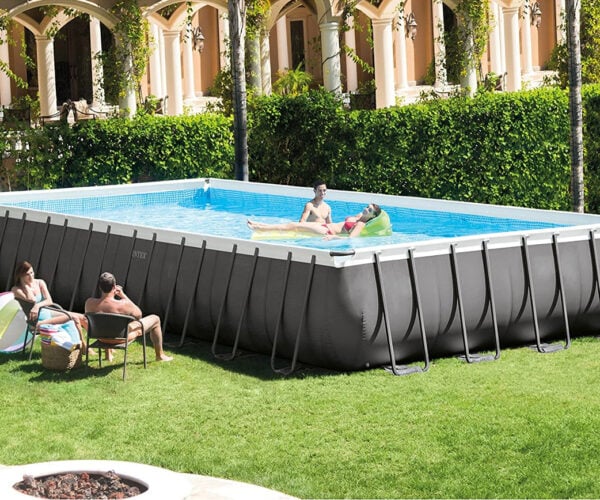