Expert LEGO builder Peerk Kreuger aka mahjqa is back with a timely creation that will make you soil your BatUndies. Kreuger made a couple of motorized versions of the Tumbler as well as of The Bat. 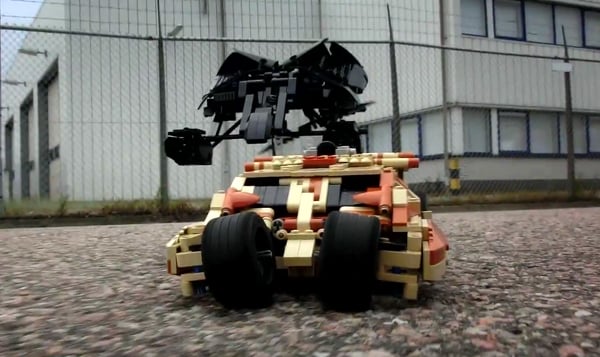 The Tumblers – available in Batman Black and Bane Brown Camo – have LED lights and seem to handle rough terrain quite well. The Bat has moving propellers but I’m pretty sure it doesn’t actually fly. 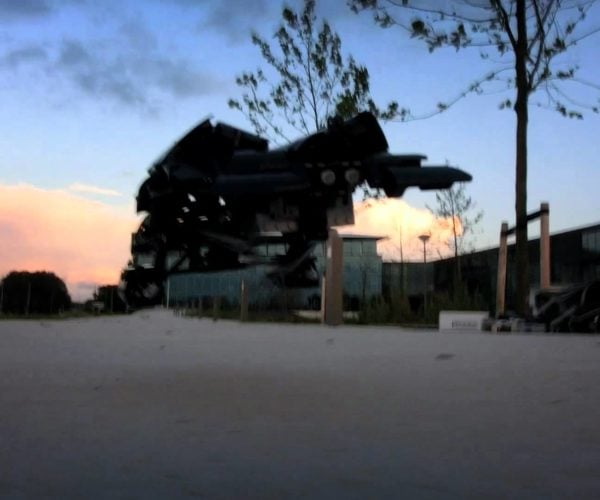 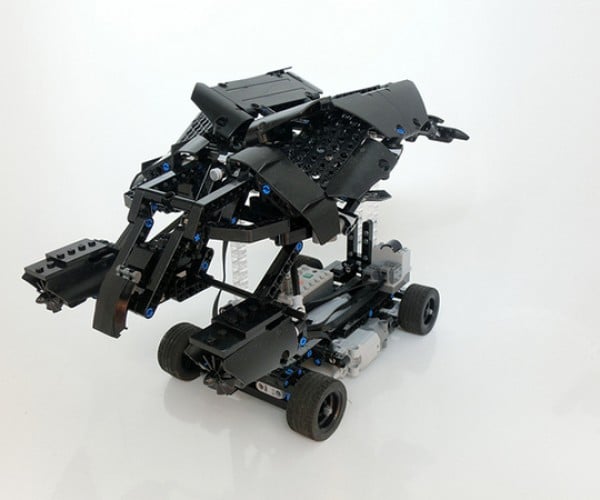 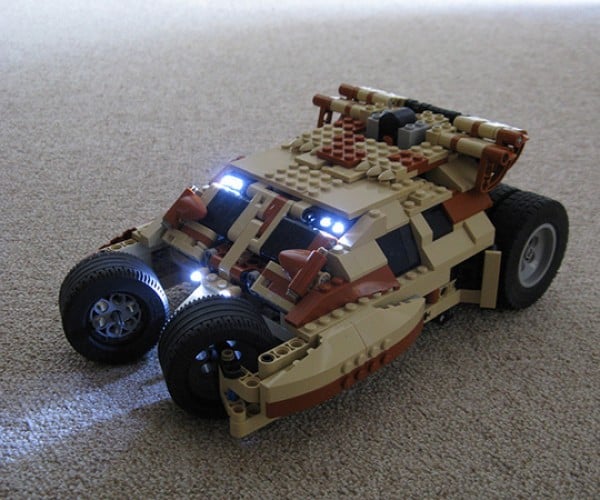 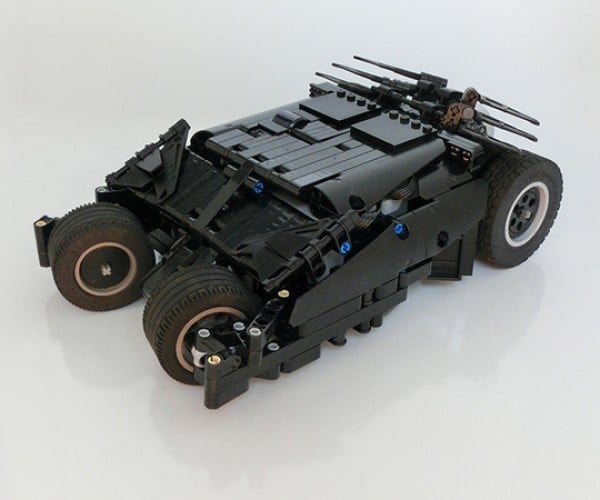 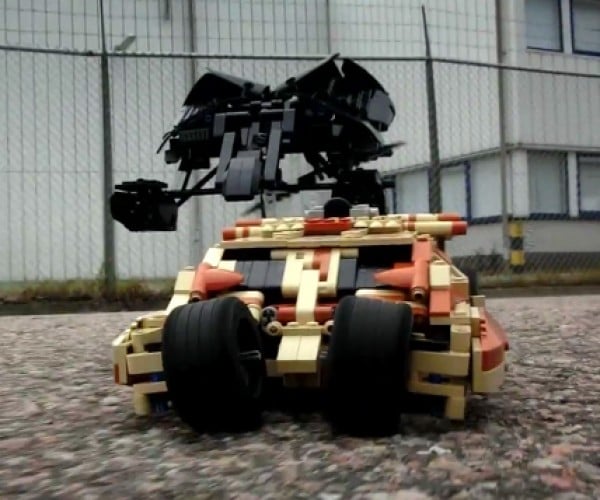 Check out Kreuger’s Flickr page for more pictures. He’ll also probably upload the build instructions for both vehicles on his website, but this time he’s also put up proposals on Cuusoo for each vehicle. Will these cars remain unofficial vigilantes or will they be recognized superheroes of LEGO Gotham? You got the power. Make it happen.