Back in late July, we talked a bit about the ChargeCard for the iPhone. The device is a credit card-sized charger that allows you to connect your iPhone to your computer USB port for charging and synchronization. That’s all fine and good if you use an iPhone, but if you’re on Android or another device the original ChargeCard will do you no good. 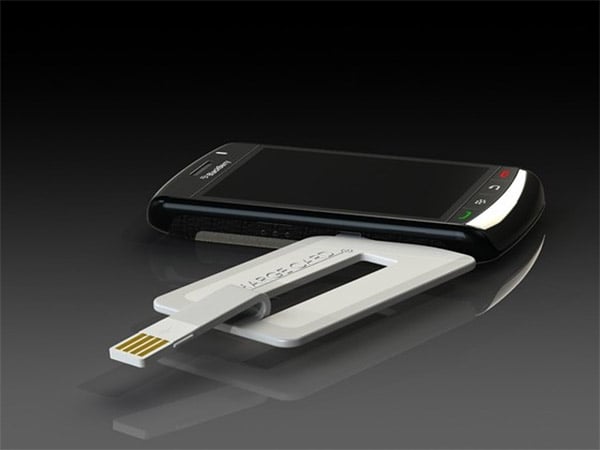 The micro USB ChargeCard comes in white, black, and bird. The bird version is black with white birds printed on the outside. The project only has 11 days to go before it’s funded and already has raised over $136,000, nearly triple the $50,000 goal the developers started with – so there’s no question that it will go into production. If you want one, head over to Kickstarter now, and pledge at least $20(USD) before the fundraising closes.