Scientists in Japan have been studying a specific breed of butterfly called the pale grass blue butterfly. Two months after the Fukushima Daiichi nuclear disaster that led to radiation leaking from the nuclear power station, the researchers collected 144 adult versions of that butterfly from 10 locations around Japan. The collection locations included the Fukushima area. 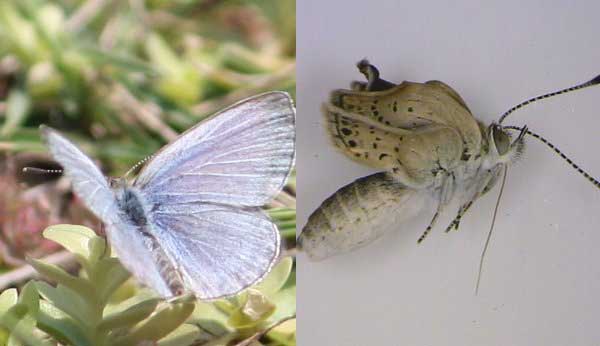