The superhero flick The Avengers was one of the biggest earning films of the year and proved so popular planning for a sequel commenced right away (if not before the movie was released.) If you’re a big fan of superhero movies, you’ll be excited to hear that the launch date for the sequel to The Avengers has been offered up. 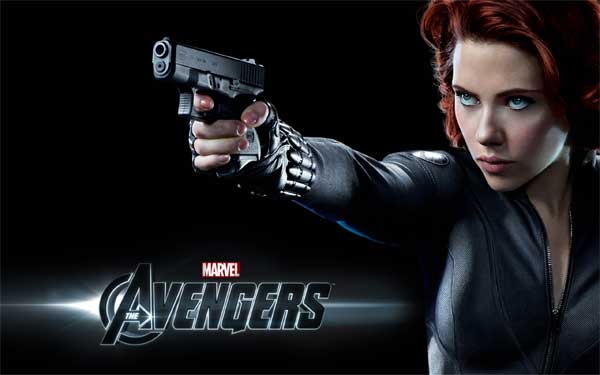 It appears that the film is simply called The Avengers 2, and Joss Whedon will be returning to direct this one. The release date that has surfaced for now is May 1, 2015. Sadly, that’s nearly three years from now. I honestly thought the movie would come out as quickly as the studio could turn around another film. I guess one of the reasons it’s going to take a while for the film the hit theaters is that Iron Man star Robert Downey, Jr. is working hard on another blockbuster superhero film right now, and is currently shooting Iron Man 3.

Thankfully, we won’t have to wait as long to get our Marvel fix, as Iron Man 3’s expected launch date is May 3, 2013.