Legend of Zelda Hyrule Historia Book: A Link to Link and Everything Zelda

Fans of the Legend of Zelda series have long wondered about the chronology and connection of the 16 main games. As part of its 25th anniversary celebration this year, its creators finally revealed the canonical answer to these questions and more in the book Legend of Zelda: Hyrule Historia. Originally available only in Japan and only in Japanese, an English translation of the book is now slated for release in North America as well. 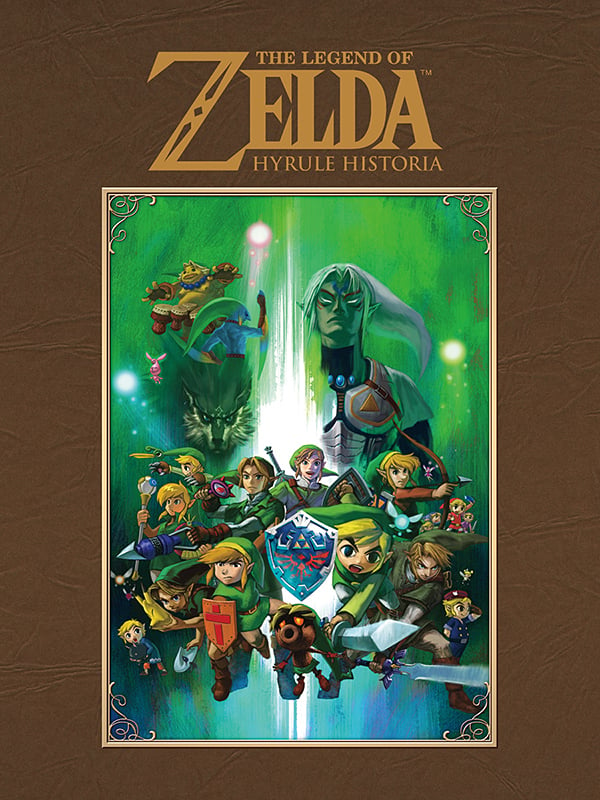 Aside from explaining “the full history” of the franchise – including details on the bloodline of the Hylians and their decline – the 274-page Zelda bible also contains lots of never before seen concept art and sketches, as well as a Skyward Sword manga. Here’s a look at the Japanese version of the book, courtesy of YouTuber MyGamingBoulevard:

The Amazon listing for the book claims that co-creator Shigeru Miyamoto co-authored the book, but all I can say for sure is that he penned the book’s introduction. You can pre-order the book from TFAW for $28 (USD) or from Amazon for $21. It will be available on January 29, 2013.

[via Kotaku & Knights of Hyrule]