If you’ve been holding out on buying yourself a Kinect for your Xbox 360 because you thought the $150 price was too much, you may want to reach for your wallet now. Microsoft has announced a price cut for the Xbox 360 Kinect of $40. The price cut will apparently be permanent, so it sucks to be you if you just bought one at full price. 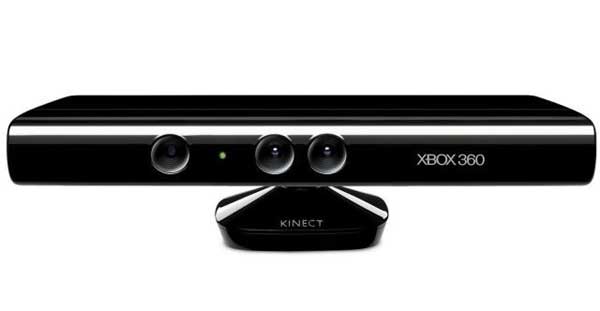 The new official price for the Kinect is $109.99(USD) in the United States. A price cut is also coming to the rest of North America and Asia-Pacific countries as well. In October, the price will drop in Australia and New Zealand. This will make European and Japanese fans of the Kinect angry. Apparently, there are no plans to cut the price in those countries.

This should spur adoption of the Kinect in the US for people who aren’t really are interested in the device for gaming. I’ll admit that Kinect games were interesting for about two days and then the motion controls lost their luster for me. However, with other Xbox 360 apps such as Netflix and the menus being navigable using the Kinect the device is becoming increasingly more useful outside of gaming, and is certainly the darling of the hacking and interactive community.