While there are plenty of ways to add a remote-controlled starter to your car so you can let the engine warm up before you get in it, it’s not common to find a car that you can actually drive using the same remote. A newly released car in China is capable of being operated from outside of the car using its remote control. 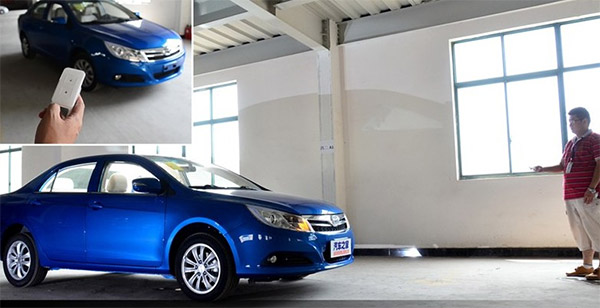 The BYD Su Rui includes a palm-size remote control which lets its owner operate it from outside the vehicle. Now before you get any funny ideas about life-size R/C car races, you should know that the remote is limited to a distance of about 33 feet, and the car won’t go over 1.24MPH. The remote also doesn’t have analog controls or a remote camera – just a D-Pad. Have you ever tried playing a racing game with a D-Pad? 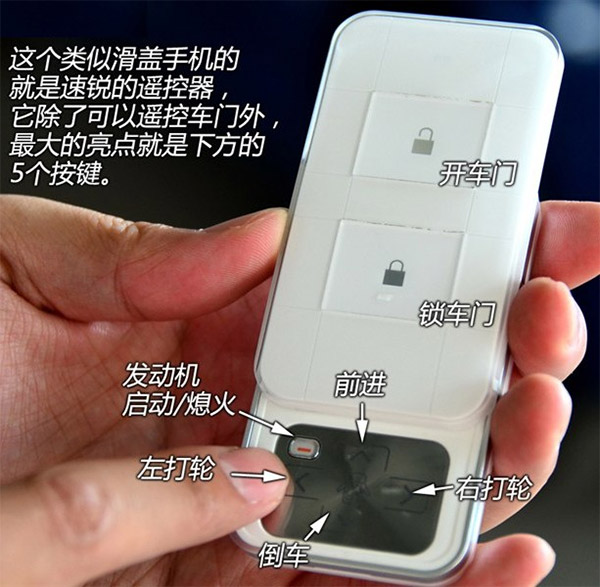 Presumably, this capability is designed to allow its owner to park the car in tight parking spaces and garages from outside of the car. It’s not a bad idea for those circumstances, I suppose, but I think I’d rather have some sort of parking assist feature for those times, like Ford’s automated parallel parking feature. They also say you can use the feature to bring the car to you when the weather is bad – though the distance limit might present some problems with that.

Given its speed and distance limitations, I wonder how quickly a hacker will get their hands on one of these and mod it so there’s no speed limiter, and they can operate it from a greater distance. That’s certainly the first thing I’d try and do if I had one.