Romain Jerome Pac-Man Watch Will Gobble up Your Money

So you just sold your entire videogame collection and you’re swimming in money. You already bought the Space Invaders wristwatch, but you’re still Scrooge McDuck! What to do? I suggest you add the official Pac-Man watch to your shopping list. 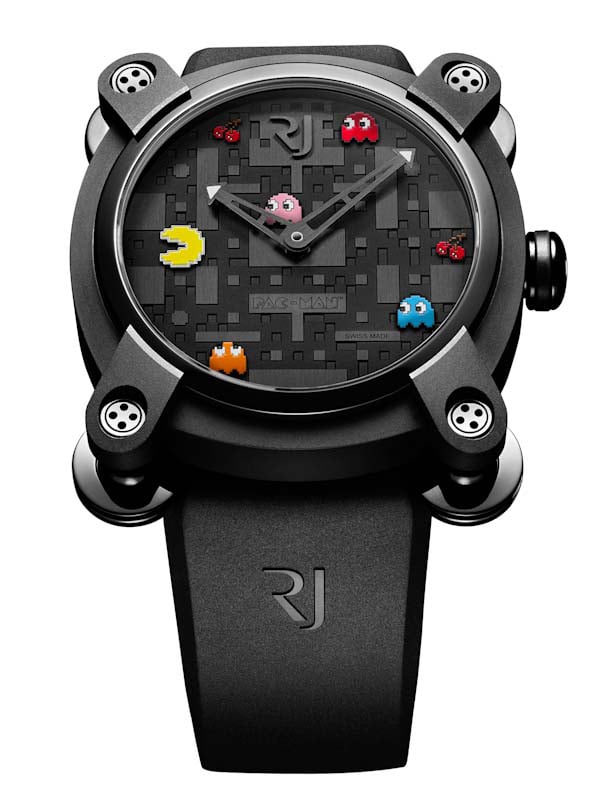 Romain Jerome – the same company who made the Space Invaders watch – teamed up with Namco to make four ever so slightly different Pac-Man watch designs each limited to just 20 pieces. I’m not sure why they didn’t just make 80 of the one above, because the other three variants all look inferior to it on account of having fewer Pac-Man characters. But I guess if all of them have parts made of “steel fused with parts of the Apollo 11” and “low oxidation silver fused with moon rocks”, 8-bit icons are just a quirky bonus. 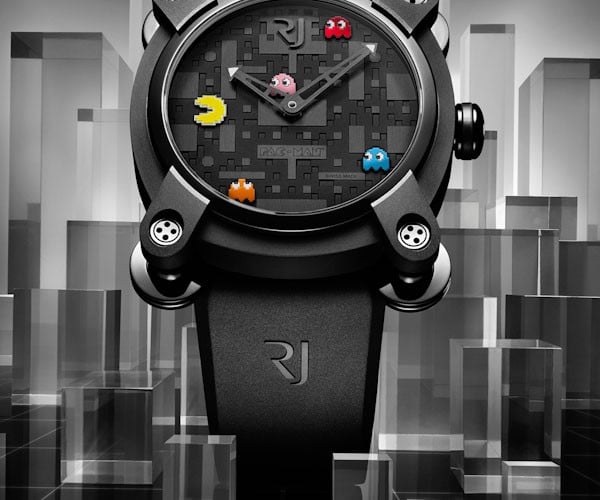 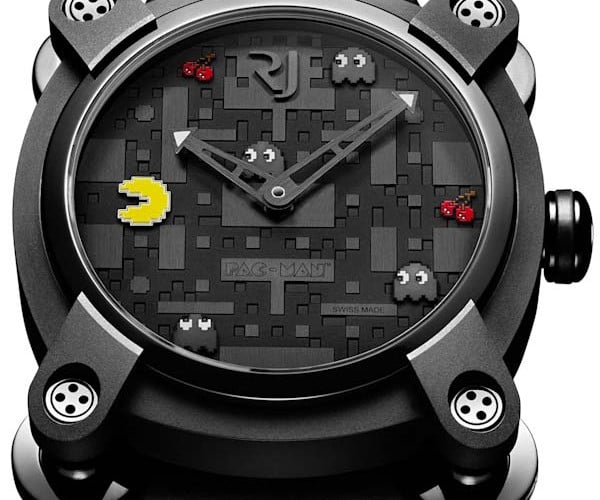 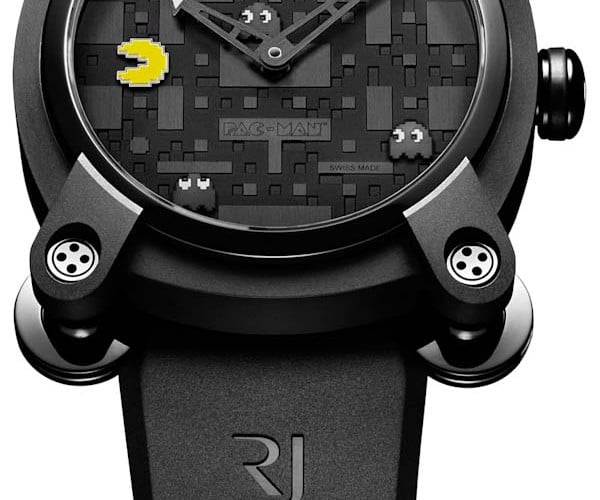 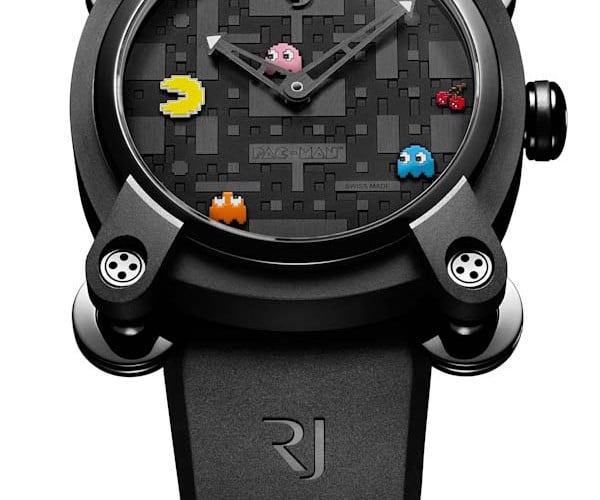 The watches will be exclusively launched at the Colette store in Paris starting September 3, followed by a wider availability on September 10. Each watch will be sold for $17,900 (USD). Wakka-wakka-WHAT?!?

[via Romain Jerome & Perpetuelle via HiConsumption]