I love the idea of an intelligent home, one that has a lot of functions that can be programmed and controlled from far away, but the overall cost of such automation has generally been pretty high. Thanks to SmartThings, you might be able to do almost the same but at a fraction of the cost. 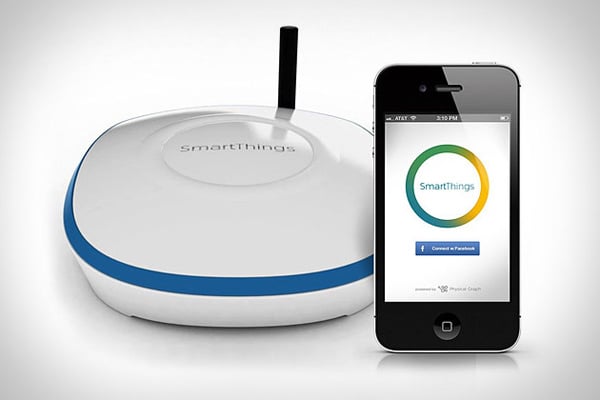 SmartThings is a new system that will let you link up your house to your iPhone or other devices via the Internet. It promises to let you control and receive notifications from a variety of different devices, such as remote outlets, open/shut, motion, and presence sensors. There are more on the way, such as door locks, thermostats, smoke alarms and flood sensors. 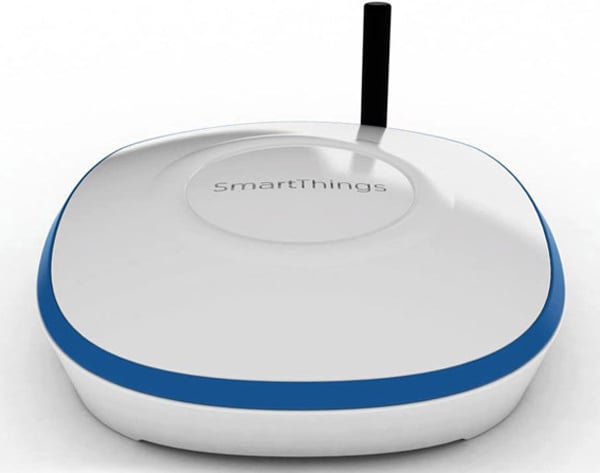 It’s a great way to double-check if you’ve locked your front door, switched off the AC, or turn off a light from anywhere in the world.