GPS watches are great to track your runs, but most of them are kind of bulky. This new lightweight series from Garmin isn’t aimed at triathletes. It’s made to compete with some of the watches from Nike and Polar, which make it dead simple to track your runs. 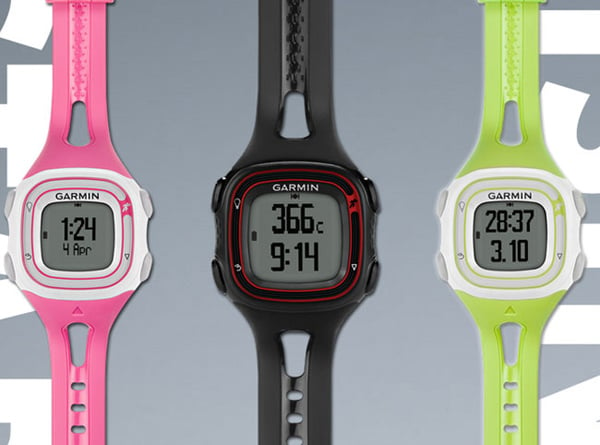 The Garmin Forerunner 10 offers training features like a virtual pacer and auto pause settings, as well as a run/walk setting for beginning runners. The display shows the amount of calories burned, speed, distance and time. It will come in a few bright and bold colors, including apple green and cotton candy pink, as well as basic black, and it’s definitely less bulky than many of the other models on the market today.

Garmin usually offers expensive training watches, with a lot of features that most people don’t need. Nike+ is becoming widely adopted, so this $129(USD) watch hopes to offer a reasonably-priced alternative when it’s released this Fall. 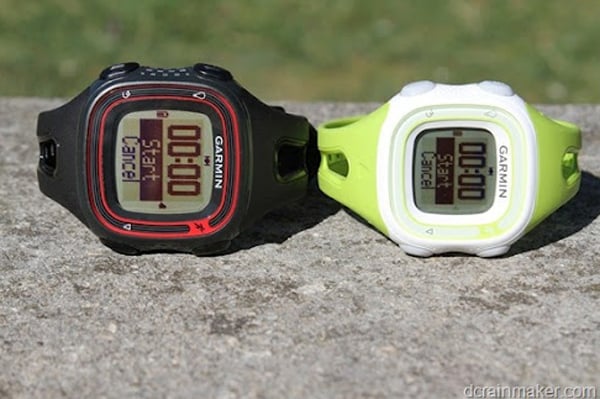 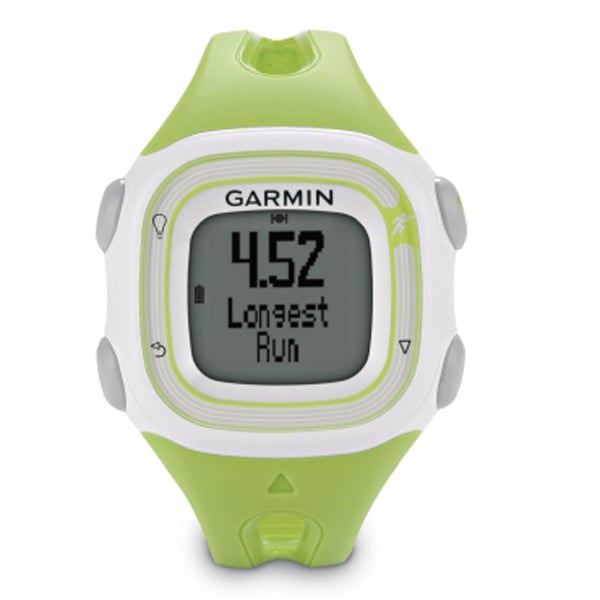