While holding your iPad in your hands in typically the way you use a tablet, sometimes it’s nice to set it in a stand so you can watch movies, read recipes, or use it as a photo frame. This simple hack allows you to easily prop up your iPad on a flat surface. It’s pretty smart, and won’t cost you much. 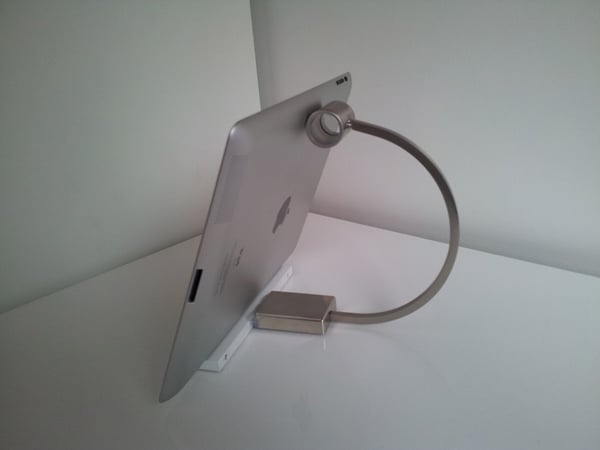 You wouldn’t think that a curtain rod and a kitchen handle could be matched together to make an iPad stand, but Theo Gough made it work. Hot glue was used to mate them, and the stand works in landscape and portrait mode. The items used for this hack are no longer stocked at IKEA, but other similar pieces could probably be used. 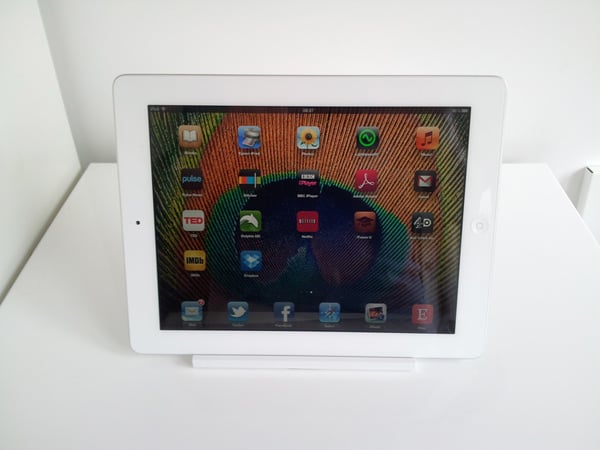 This stand doesn’t just work for iPads. Most tablets will be able to fit in this minimal stand. 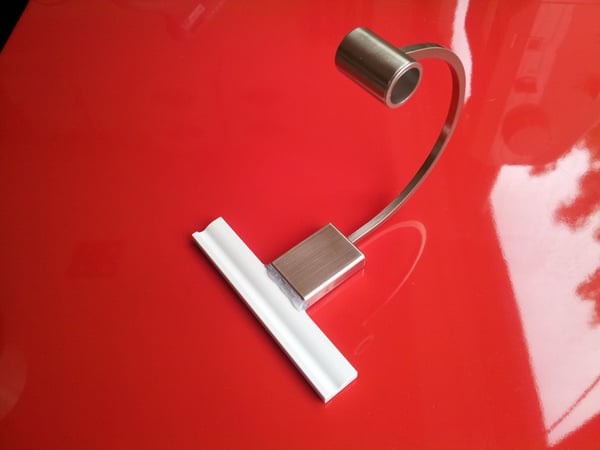