LiftPort: The Coolest Kickstarter Project Yet?

Typically, when I hear about a project over on the crowdsourced funding website Kickstarter, we’re talking about some sort of iPhone accessory or game. A project is up on Kickstarter right now that Arthur C. Clarke would really appreciate. The project is from a company called the LiftPort Group and is to fund an experiment that will help the company on its path to building a space elevator on the moon. 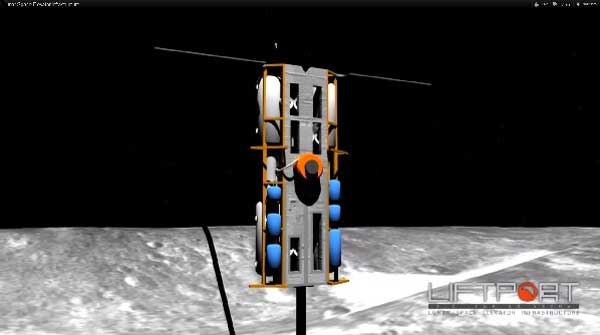 The company is seeking $8000 to conduct an experiment where they will launch a robot using a 2 km long tether into the atmosphere. The robot would climb that tether and break the previous world record set by the company of roughly a quarter mile. The company has so far raised over $19,600 and still has 16 days to go.

With each step above the $8000 the company needed, it has “stretch goals” that will see improvements made on its original experiment including more sensors and the ability to go higher into the sky. LiftPort Founder Michael Laine hopes that the experiment will eventually culminate with a $3 million feasibility study on the possibility of building a space elevator on the moon. The company wants to build a space elevator that will carry cargo from the surface of the moon to a point where spacecraft from Earth could rendezvous with it.

The total cost for the space elevator is estimated to be $800 million, which might be a bit more than you could raise on Kickstarter.