Marketing a new digital camera can be problematic these days, since most people are happy to snap photos with their smartphones. It’s only when you take a lot of photos that you realize that the camera sensor on your phone might not be good enough for every situation. The Nikon COOLPIX S01 hasn’t got the biggest sensor, but it’s diminuitive size will make it easy to carry around as an adjunct to your smartphone’s camera. 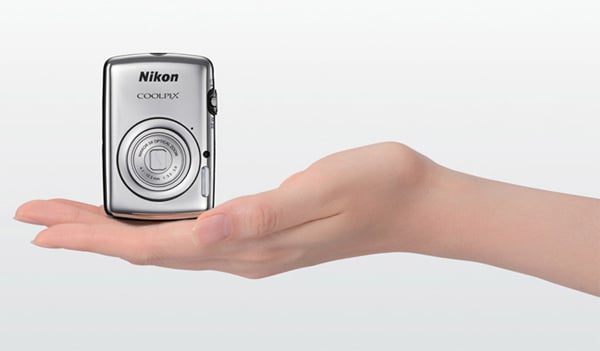 The COOLPIX S01 has a 1/3 inch CCD sensor that has a resolution of 10.1 MP and a 3x optical zoom lens. It weighs only 96 grams (3.38 oz) and measures 3.03″ × 2″ × 2/3″ in size. In order to reduce its size, Nikon chose to use a built-in battery and eliminate the SD slot. The camera comes with 7.3 GB of internal storage instead, which should be plenty unless you plan on shooting massive amounts of 720p video with it. All controls and dials have been removed so that the camera is completely controlled by its 2.5″ touchscreen.

The COOLPIX S01 will be available in September for $180 in mirror, pink, red, black and white. 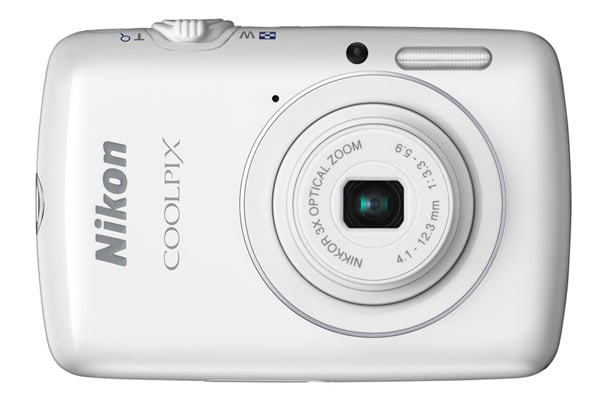 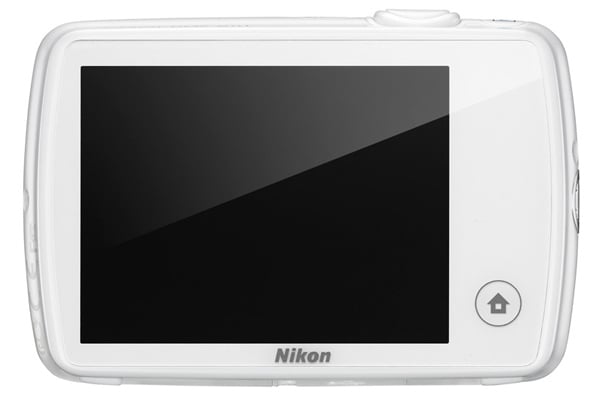