Flutter is a Dress that Doubles as a Hearing Aid

Not that hearing aids are unsightly, but some people who use them actually find how they look pretty annoying. But it’s better to have them than not be able to hear what people are saying around you, right? 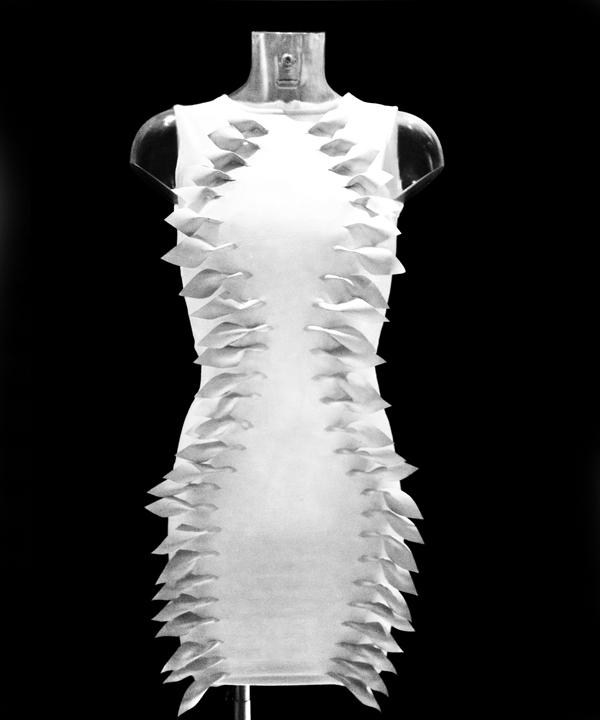 But if you’re looking for a sleeker, sexier alternative, then Flutter might just be the thing for you. It’s a fusion of fashion and robotics, as the garment was designed to allow those who have trouble hearing to “feel” the sounds around them.

There’s actually a complicated framework of wires and microphones under the dress that detect where the emitted sounds are coming from. 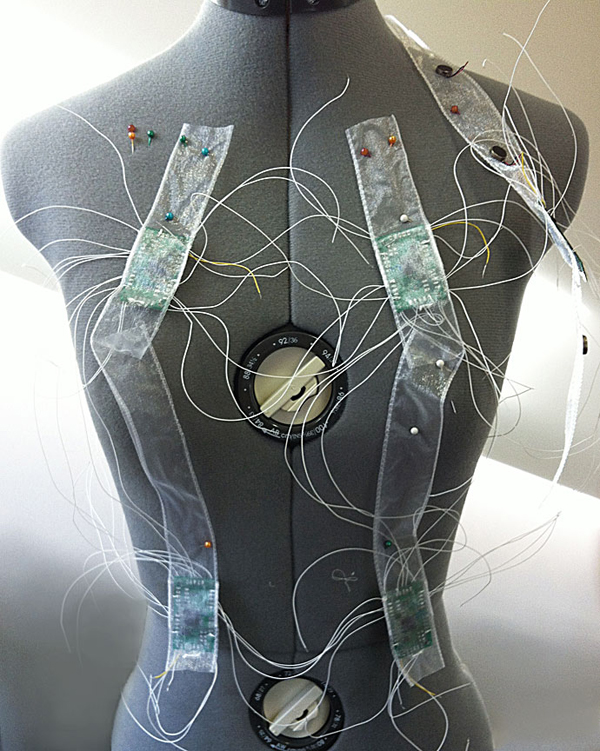 The ‘leaflets’, which are the leafy things on the dress, then flutter to give the wearer a sense of where the sound is coming from. So while it might not be a substitute for hearing aids, it’s a pretty enough start.

It’s only for the ladies, though, but maybe designer Halley Profita might have to come up with something for the gents the next time around.