Logitech Ultimate Ears Headphones: One for Every Kind of Ear

Logitech released a couple of teasers late last week about their new series of headphones from their Ultimate Ears line, and they finally have made public what they have been working on. The UE series of headphones includes 4 different models that will go over your ears and into them. 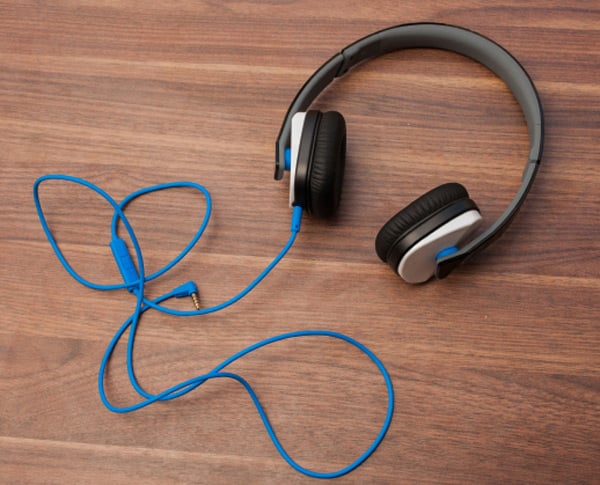 The Logitech UE 4000 headphones ($100 USD) are available in three colors, black, blue, and magenta. The cord is detachable and has an in-line mic as well as audio controls that will work with iOS devices. The UE 6000 ($200) is the over-ear model that folds up nicely for when you are on the go. It’s got an in-line remote and active noise cancellation. 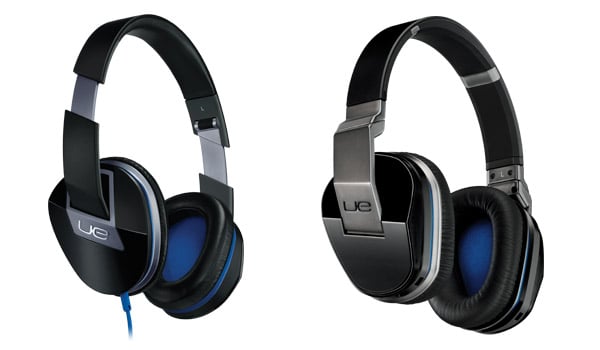 The UE 9000 ($400) are the top-of-the-line wireless Bluetooth headphones with active noise cancellation. The UE 900 (also $400) are their high-end in-ear model that sports a quad-armature design with in-line controls. 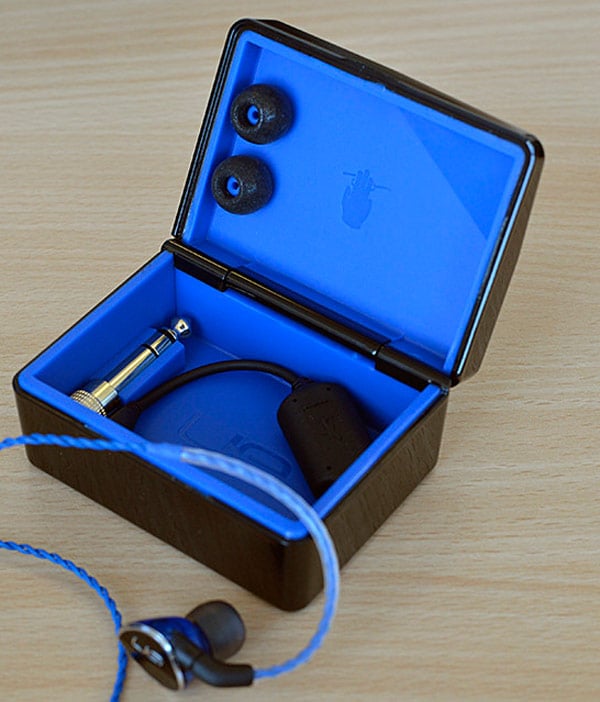 All of the headphones are available now, and you can find more details over on the Logitech UE website.