Hackable toys are nothing new, but there’s something appealing about pulling a ‘bot out of your pocket and remote-controlling it from your smartphone. I’m sure that some of the flying mini drones would also fit the bill, but the BERO (Be The Robot) looks pretty cool too. 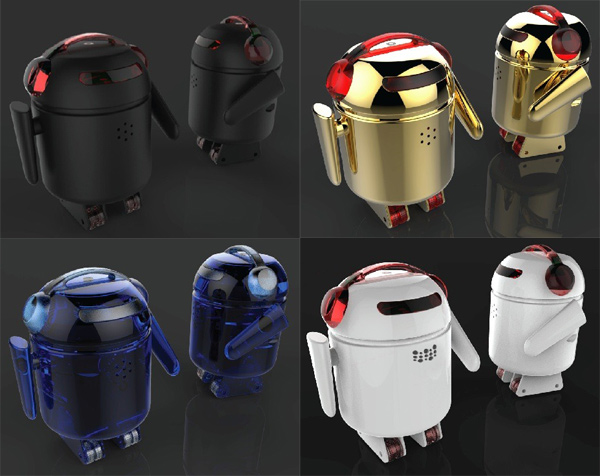 The BERO ‘bot is a 4″ tall robot that can be controlled via your smartphone, to which it will pair using Bluetooth. The app that will control the ‘bot will be open-source, so you will probably end up being able to do all sorts of crazy things with your diminutive robot. It comes with a multi-motor, microchip, on-board flash memory, speakers, and an SD card slot. There’s a higher end model that has some pretty flashy designs and will be able to perform more movements, as well as having LED lights that can light up to the beat of music. 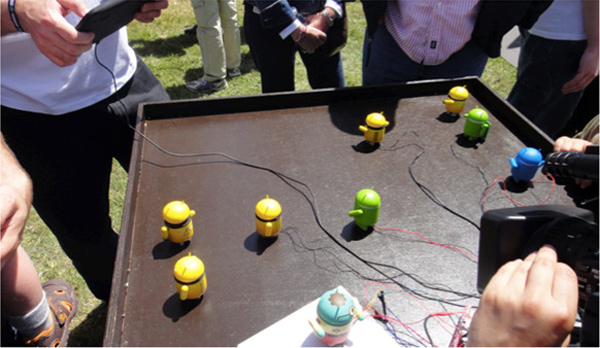 The BERO ‘bot was launched on Kickstarter, and at the time of writing, it had amassed a total of $18,000 out of a goal of $38,900 with 30 days of funding left. It will almost certainly be made if it stays on its current pace. You’ll have to pledge $79 for the BERO Bluetooth edition, but the more sophisticated versions range from $109 to $189, depending on the design.