Fans of the Metal Gear Solid franchise of games who have been wanting to see Solid Snake on the big screen are apparently getting their wish. MGS is finally becoming a movie. There has been talk about the possibility for a while now – and it is now confirmed. 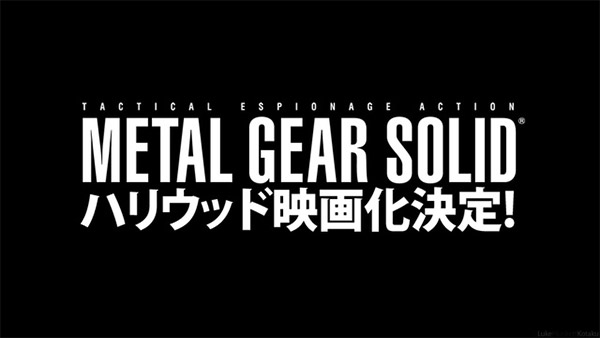 The film will be produced by Avi Arad, the producer behind many of the latest Marvel blockbusters (and a few flops too.) It’s too early for any plot details or casting news, but if they do it properly it could be a really good movie. Apparently, the film will be released by Columbia Pictures, which conveniently is owned by Sony.

It will be interesting to see how they will handle the plot for this movie, because they will want to at least make a trilogy I’m sure. The first movie’s plot will need to be perfect enough to ensure additional installments.