If you’re a fan of rock ‘n roll, odds are you’re familiar with the band Queen, and you know the late vocal talent of Freddie Mercury was the frontman for the group. To celebrate his birthday, Rovio made Freddie Mercury an honorary member of the Angry Birds family. 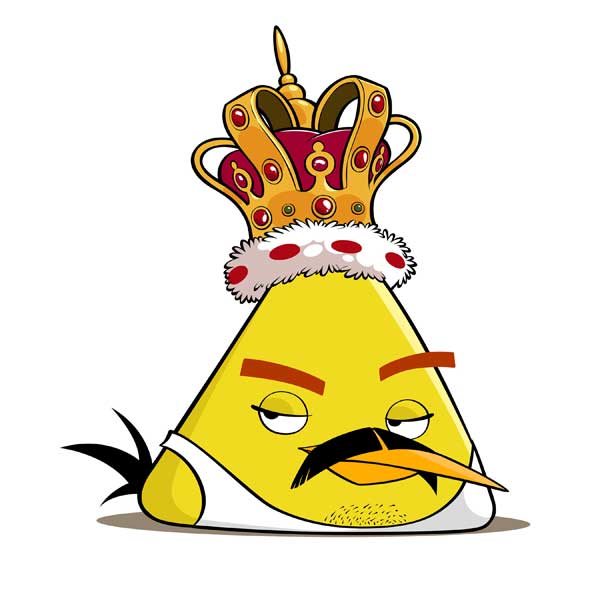 Rovio has released a new animation featuring Freddie the Angry Bird riding his bicycle to a famous Queen song called “Bicycle Race.” The video is live as of right now and you can view below. The video shows a birdified Mercury cruising on his bicycle wearing his Queen crown.

The mustachioed avian animation was created in support of the Mercury Phoenix Trust and Freddie for a Day, an event planned for September 5th to help raise funds for the fight against AIDS.