It seems like Apple’s getting pretty bad at keeping its secrets. Either that, or people are just getting better at uncovering them. While they don’t have a complete, working phone, the folks over at China’s iColorOS somehow managed to get their hands on various parts of the iPhone 5 to assemble their very own version of the device. 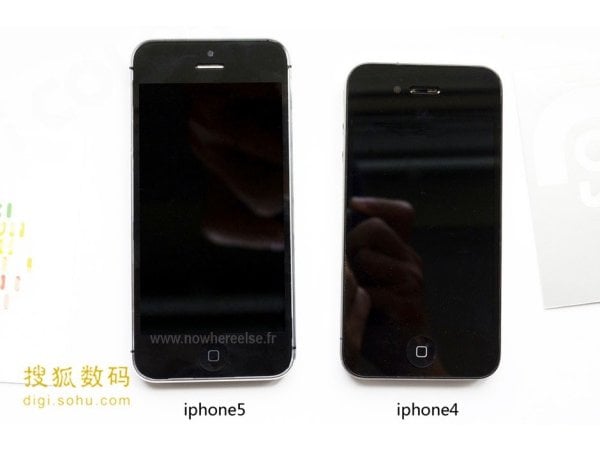 By parts, we mean the exterior stuff like the case and metal plates because I’m sure no one would be able to leave Apple HQ with the actual insides of an iPhone 5 and live to tell the world about it. (I’m kidding. I think.)

Here’s what the leaked images prove: 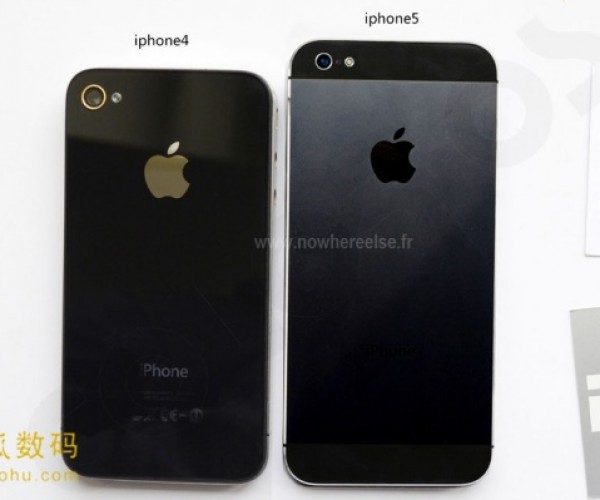 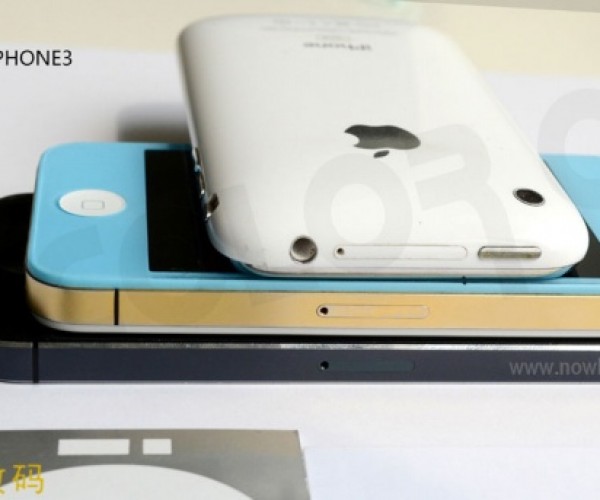 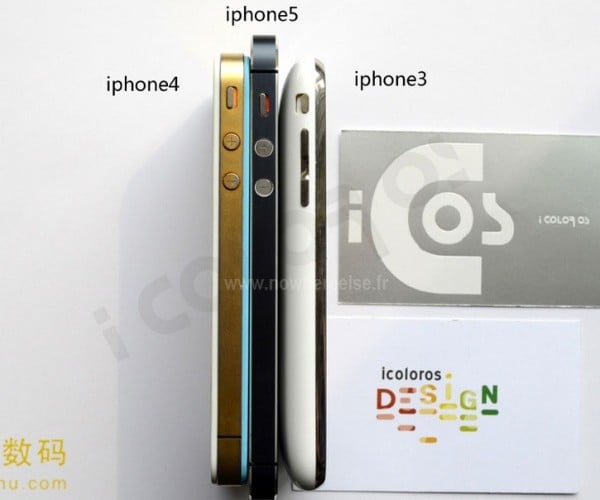 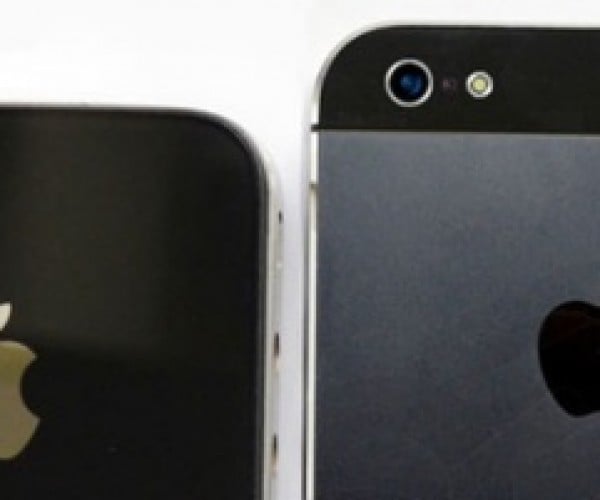 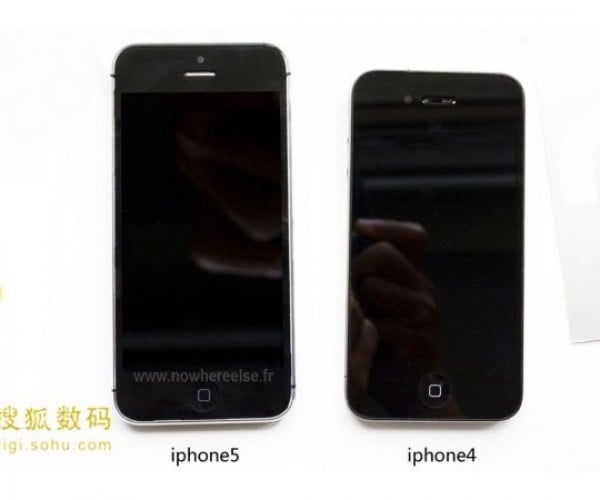 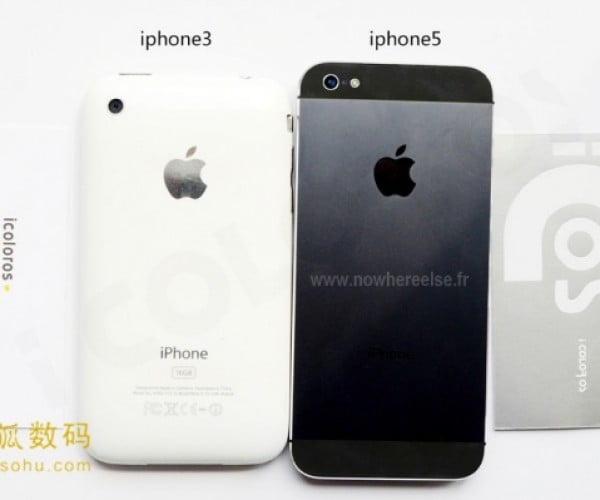 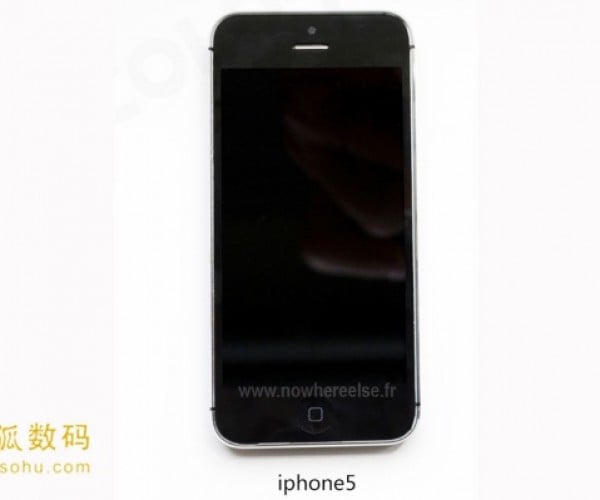 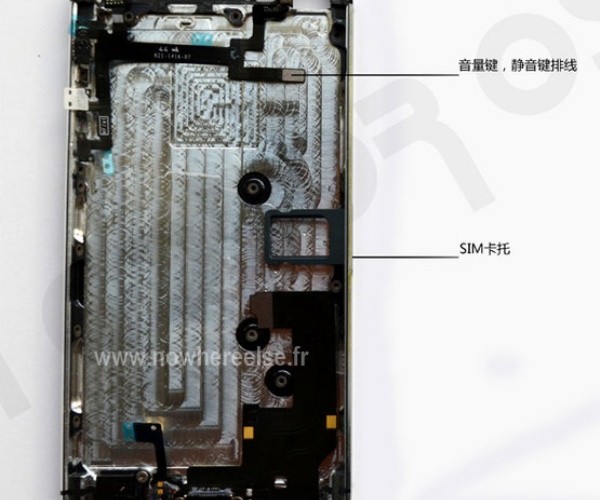 Of course, the exterior of the iPhone 5 tells us nothing about what’s going on under the hood, like whether or not it’s running a new A6 chip or the same A5 from the current iPad, nor does it tell us about the display’s resolution, or any other hardware improvements, like the hotly-anticipated 4G connectivity. Guess we’ll just have to wait until Apple’s September 12 event for the full reveal.

[via Nowhereelse.fr via Dvice]