Karma’s Got Ebola: Man Steals Phone from Quarantined Patient – And Gets Infected

I’m sure your mother taught you not to steal when you were a kid and even as you were growing up. But guys, if you really had to steal, then be smart about it and avoid stealing stuff from people who have highly infectious diseases, will you? 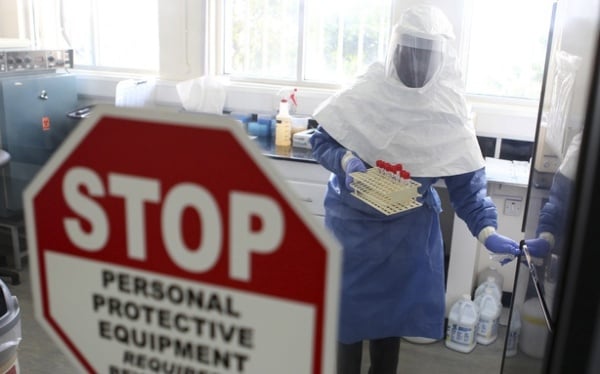 Aside from the fact that you could get infected, don’t you think it’s a little too mean to be stealing from people who are too sick to notice that you’re swiping their phones from their bedside table?

That’s what one Ugandan man did recently and he’s going to be paying for it dearly. After stealing the phone from a quarantined patient who’s got Ebola, the thief was subsequently admitted to the hospital himself because he also got infected. The patient who he stole from reported that his phone was missing shortly before he died.

If Karma’s as big a b#tch as people say she is, then the thief might end up sharing the same fate as his victim. The sad thing? The phone’s estimated to be worth about $23 (USD). (And even if it were worth millions, it still can’t compensate for the life of a human being.)

Now this is just sad.