We often make fun of old flintlock rifles because after each shot it is a real hassle to reload and shoot again. That’s not the case with this bad boy. This unique flintlock was designed by Isaiah Jennings of New York in 1821 and using this weapon, the user didn’t have to reload after each shot. 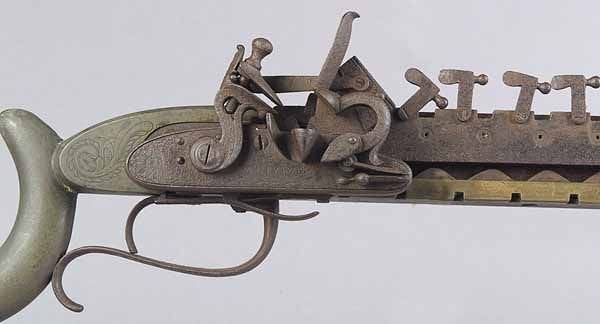 The gun takes twelve individual, superposed loads of powder and ball, stacked one on top of the other, and has twelve individual touchholes, each with a swivel cover that also helps to position and align the lock as it slides from the forward position toward the rear, in order to align the shots in reverse order. This is pretty impressive stuff for the time. 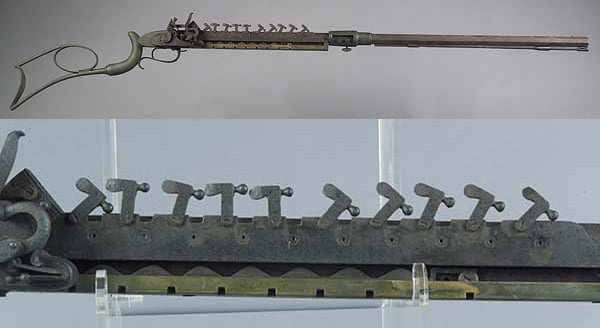 This particular Jennings 12 shot rifle was auctioned off a few years back, and was estimated to be worth around $10,000 to $15,000 at the time. Aside from being an amazing piece of mechanical engineering, it looks pretty futuristic (for the time period). Too bad it never gained wide use.

[via Say Uncle via Neatorama] 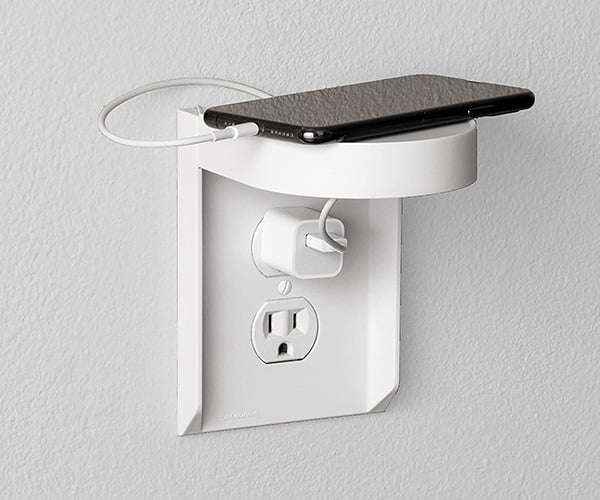 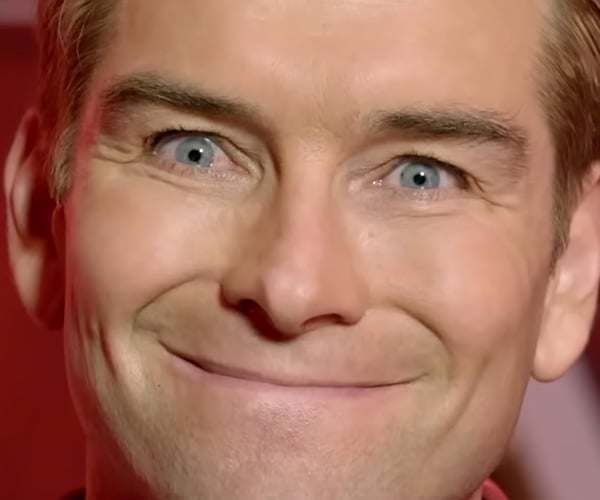