Bruce Willis Not Suing Apple, But Maybe Someone Should

The rumors making the rounds yesterday that actor Bruce Willis was going to sue Apple over who owns digital music libraries after the original buyer passes away. According to the story Willis was angry that rather than his large digital music collection going to his family ownership reverts Apple on his death. It seems the story was fake. 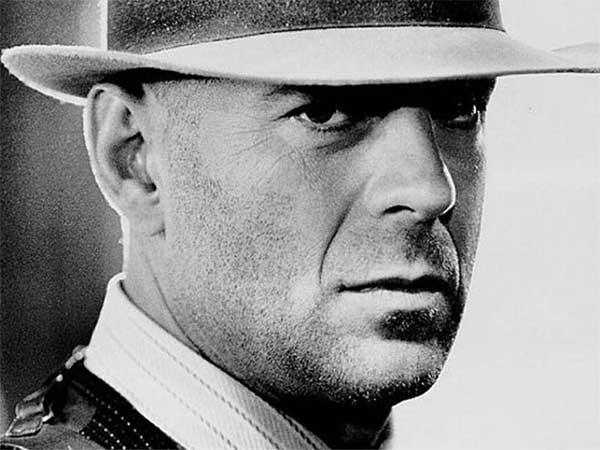 It’s a very odd rumor to start, but according to Willis’ current wife Emma Hemming, the actor is not suing Apple. Hemming debunked the rumor using twitter stating that the rumor, which apparently started with Daily Mail, is just not true. What is true is that the ownership of digital content is a sore point for many web users.

If you pay your money for digital music, I believe it should be yours and ownership should go to your family upon your death. Apple’s rules now do in fact stipulate that ownership reverts to them in the event of your death. Apple isn’t alone in this rule either. What do you think?

[via Times of India]