Marshall Hanwell Speakers: Rock and Roll for the Masses

Just like many people who saw Back to the Future: Part I and Part II in their teens, I’ve always wanted the Nike Air Mag shoes, a hoverboard, and a speaker wall that would blow my pants off. Thankfully, none of these has yet passed, as I couldn’t bear spend so much money on the Nike replica shoes that were released last year. However, building my own Marshall stack just got a little easier. 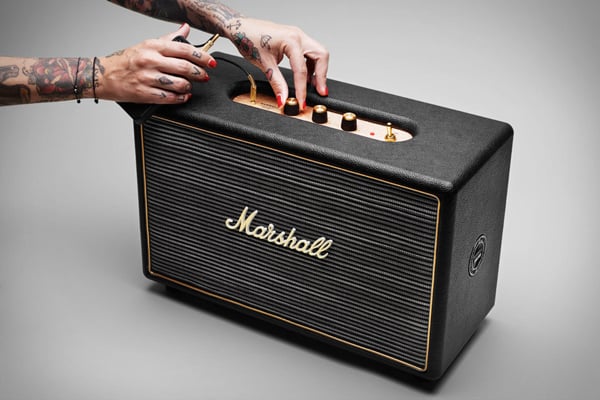 The Marshall Hanwell speaker is the legendary amp company’s first foray into consumer audio, and they released it for their 50th anniversary. It’s an iconic piece of audio design, and it’s their first loudspeaker intended to be used in homes. It has dual long-throw woofers and hi-fi tweeters to deliver Marshall’s signature sound. 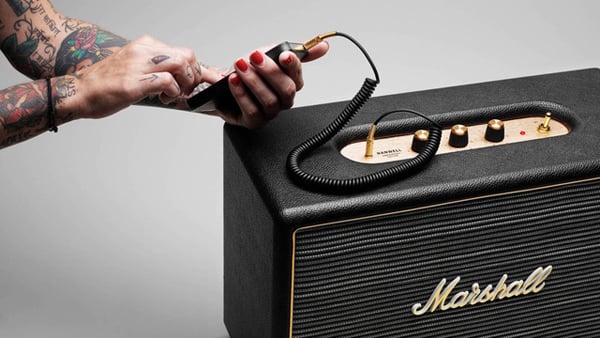 The cabinet is made out of wood and vinyl, reminiscent of their trademark amps. It has an analog power switch, volume, bass, and treble controls, though it clearly does not go to 11. A single 3.5mm jack is provided for connecting your media player. 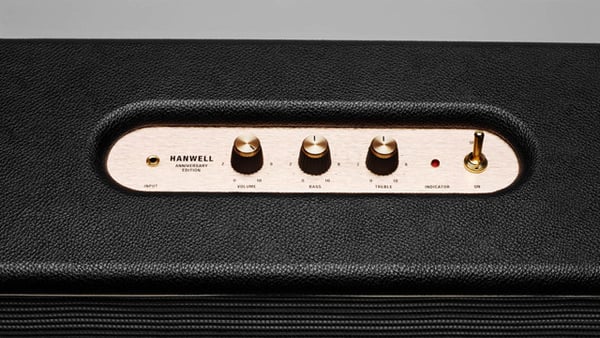 They haven’t yet announced how much it will cost, but it’s supposed to be launched this November, just in time for the holidays. Your pants better watch out! 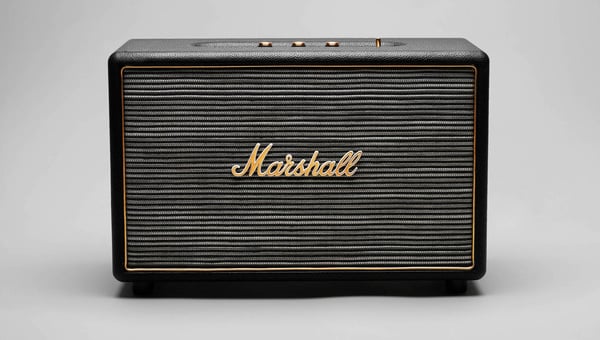