Styluses aren’t just for Samsung devices, there are plenty available for iPads and iPhones. While most of them are pretty crappy, the most interesting are the ones that can connect to your iPad via Bluetooth and convey pressure sensitive information. 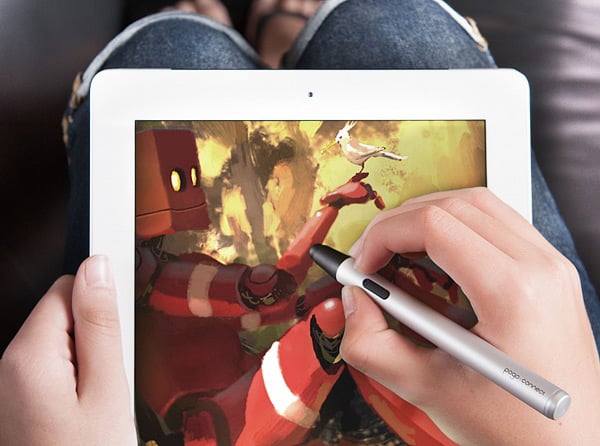 Ten One Design’s Pogo Connect will start shipping this October. You’ll get months of battery life from a single AAA battery, and thanks to Bluetooth 4.0, there’s no need to turn it off. It uses solid state pressure sensing, offering hundreds of levels of sensitivity with no moving parts. Unfortunately, the stylus still has to have a relatively fat 7mm tip in order to work with the iPad’s capacitive screen.

If you don’t have the new iPad, there will be an app available that will allow you to make the Pogo Connect work with the iPad 1 and 2 as well – but this requires access to an iPhone 4S (or the upcoming new iPhone 5) to act as a Bluetooth 4.0 bridge. The Connect relies on third-party app makers to build support for it, as Apple doesn’t offer any system-level protocol for dealing with pressure sensitivity over Bluetooth. However, there are already a number of apps, including Paper, Procreate and Sketchbook Pro, which will be compatible with it. 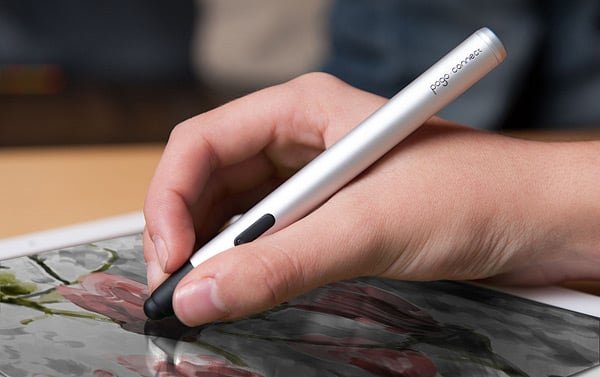 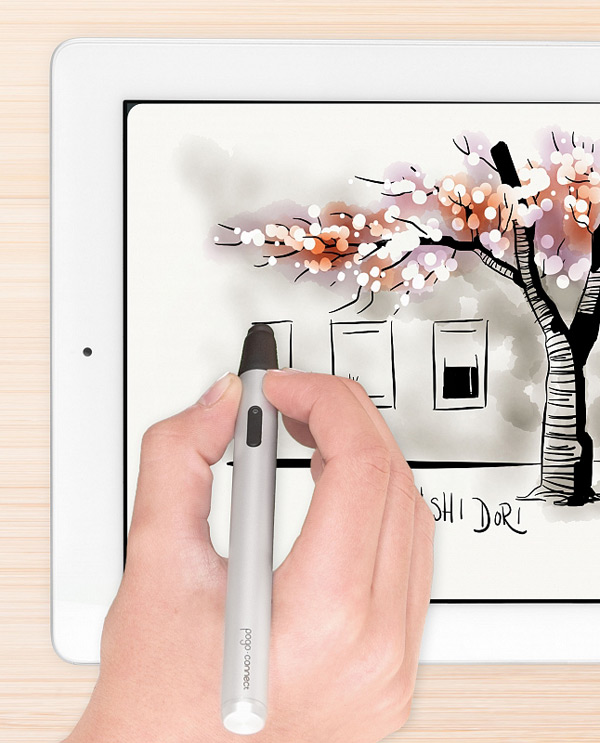