I love art that’s made out of old junk. Especially if they do something really clever. These Space Invaders mosaics made out of junk keyboards are very clever indeed. I wish I had one for my wall. 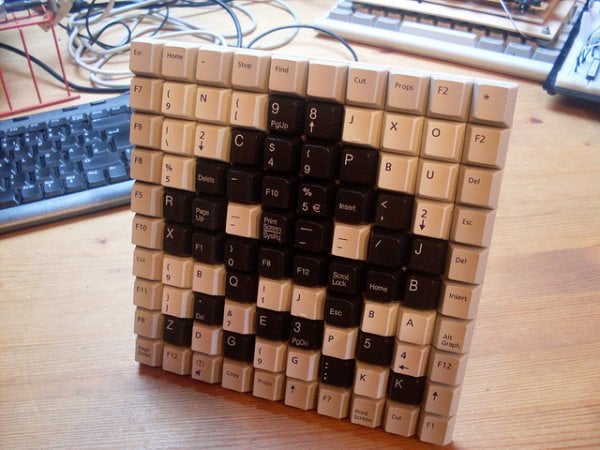 They’re a great mashup of computer and pop culture. They may not actually type anymore, but wouldn’t be very intuitive for typists anyhow. It beats throwing keyboards in a landfill somewhere. Now if someone can just make one of these that controls an actual game of Space Invaders on a nearby monitor, my life will be complete. 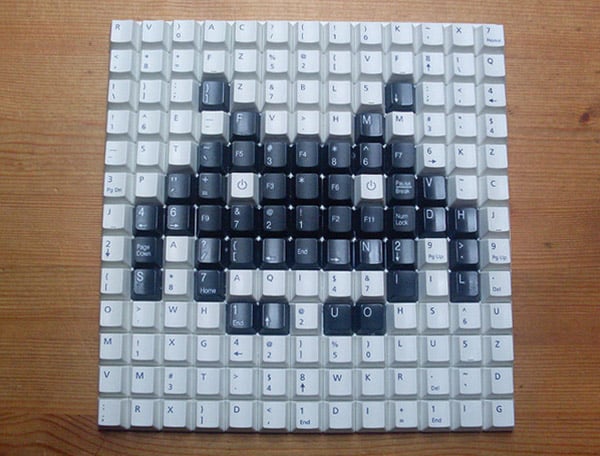 They were created by ThreeHeadedMonkey on Flickr who definitely knows how to make some awesome retro art. I wish I had thought of this. I guess I still could make one anyhow.