Unless you’ve been living in a cabin somewhere near a lake or in the woods, you’ve probably heard about Nokia’s Lumia smartphones. The previous models were pretty good, but Nokia’s upped the ante with the Lumia 920, a week or so before the iPhone 5 is set to be announced. 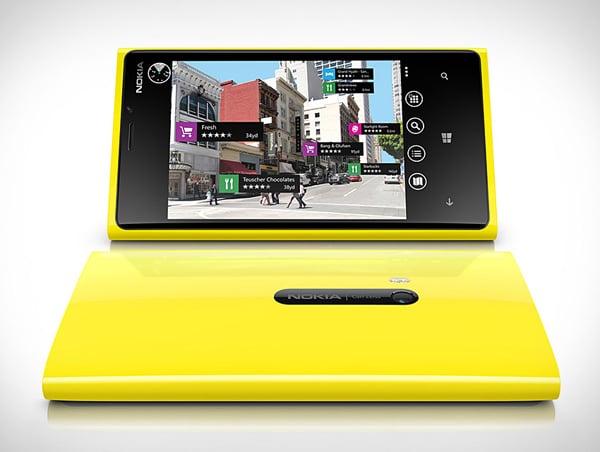 The Nokia Lumia 920 runs Windows Phone 8, packs an 8.7 MP Nokia PureView camera with optical image stabilization and Carl Zeiss optics. Under the hood, it’s got a speedy 1.5 GHz dual-core Snapdragon processor with 1GB or RAM. Its 1.2 MP 720p front-facing camera will let you video chat with your friends. 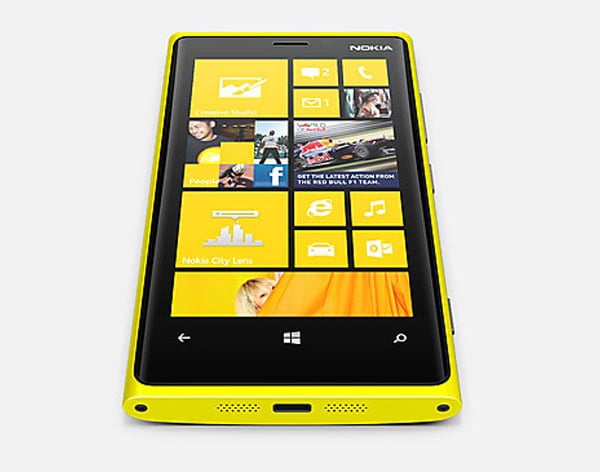 The screen looks gorgeous – at 4.5 inches it should do well. Its curved “PureMotion HD+” display offers a crisp 1280 x 768 resolution – even higher res than the iPhone 4S’ 960×640 Retina display. There’s an automatic sunlight reading mode and the ability to sense touch inputs through regular gloves. Its screen will also respond to fingernail touches, which is good for people with longer nails.

The phone comes with 32 GB of built-in storage. Though it doesn’t have a microSD-card slot, so it’s not expandable – though you do get 7GB of SkyDrive online storage as well. It’s equipped with a Qi-compatible wireless charging battery, which is nice and has a 2,000 mAh capacity. The price hasn’t been announced yet, and it will be released in Q4 2012. 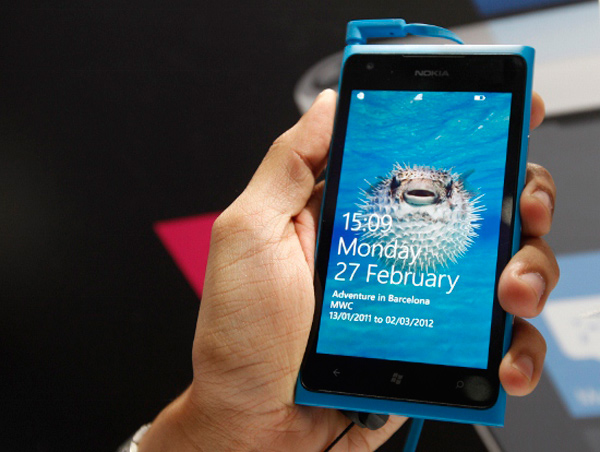