Rumor Claims Apple is in Talks to Create a Pandora Rival

A rumor is making its rounds today from sources claiming to be familiar with the matter about plans Apple has for new music service. According to the sources, Apple is in talks to license music for a custom radio service similar to Pandora. The streaming music service would offer custom stations to users to allow them to automatically play music similar to a specific song or artist. 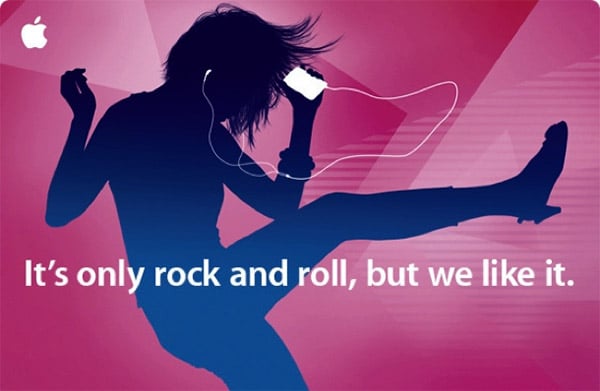 As is typical with rumors, Apple is offering no comment. This could be a very popular service for a lot of people. A lot of users of Apple devices have been clamoring for a subscription music service for years, this could be as close as you get. I wonder if we will hear more on this on the 12th, along with Apple’s likely iPhone 5 announcement.

The Art of Weird Internet Videos