Digital Book Settlement Gets You $1 Dollar Back on Best Sellers, Lower Prices in Future

You may remember back before Apple jumped into the digital book market, digital books were cheaper. Amazon was selling a digital book for less money than a print book, and rightly so. When Apple stepped in and allowed publishers set their own pricing, retail prices of digital books went up everywhere. 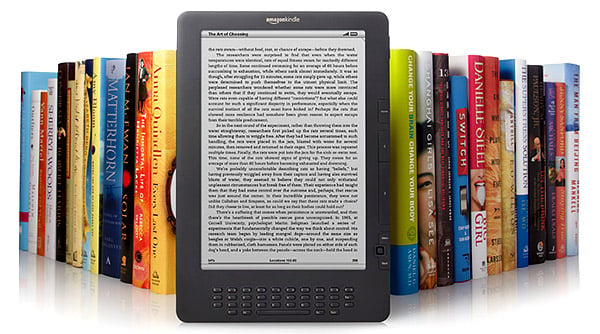 There is no justification for a digital book to cost the same amount of money as a physical book that has to be printed and delivered. This move was never anything other than book publishers lining their pockets with higher profits. The high prices of digital books caught the eye of federal regulators and an investigation ensued.

That investigation is over and has ended in a settlement by publishers without admitting any wrongdoing. However, if you purchased a best-selling book between April 2010 and May of 2012, you’re eligible to get a single dollar in refund. The credit will be deposited into your Amazon, Barnes & Noble, or iTunes account. Users who purchased books through Sony or Google will get refunds via a check. It sounds like you don’t have to fill out any paperwork, because honestly one dollar isn’t worth the effort. The total money publishers will pay back to customers works out to $69 million.

In addition, the major publishing houses of Hachette, HarperCollins and Simon & Schuster will grant retailers like Amazon and Barnes & Noble the ability to set their own retail pricing. You can read more details of the settlement here.